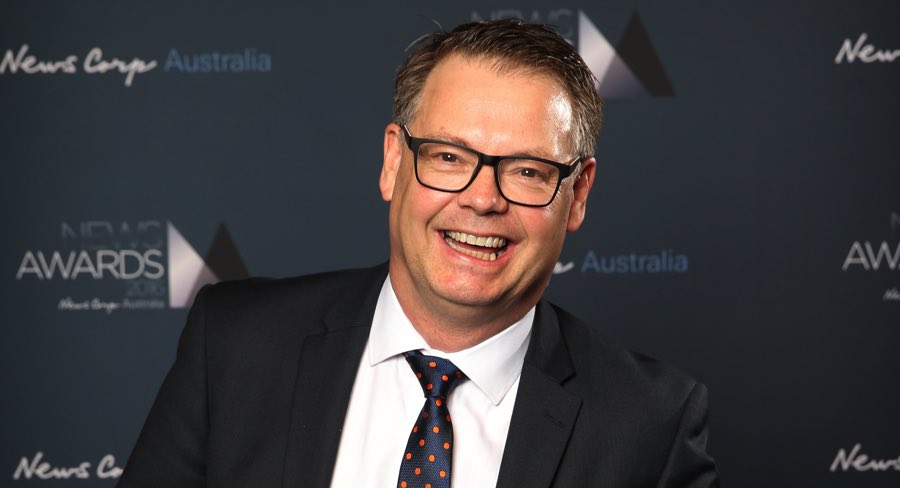 “There has been a lot of focus on the rural market in the last few years,” Gannon told Mediaweek. “With the demand that’s coming from China for protein, dairy and fruits and veggies, Australia has a pretty strong agriculture market, notwithstanding the droughts. “It’s important to remember that droughts are a part of the cycle. Business people realise that there will be an upturn.

“There are a lot of businesses looking at the agriculture market and that’s a strong thing for us.”

Gannon emphasises that its mastheads focus on rural, not regional Australia. He distinguishes the two in the following way: “A regional paper would be something like the Albury Border Mail or the Bendigo Advertiser – they are focused on regional centres.

“We cover rural issues and stories, and the issues of people who live outside those areas.

“If you think about advertising, here’s an example. A regional paper might carry an ad for Toyota cars. Meanwhile, we will have ads specifically for Toyota utes.”

The Weekly Times covers mainly southeast Australia in print but makes a conscious effort to strike more of a balance with the stories it publishes online. “The website is read by everyone so we have more of a national focus on that,” Gannon said. Its main competitors are Fairfax rural publications that exist under its Australian Community Media division such as The Land, Queensland Country Life, and Stock and Land. In the last few years, News Corp Australia has encouraged its metro news brands to increase paid digital subscriptions. The same push is now being made with News Corp Rural. The Weekly Times was the first news brand under the division to introduce a paywall to its website in December 2017. A digital paid subscription model was introduced for Tasmanian Country and The Rural Weekly websites in May 2018.

Consumers of News Corp Rural’s products took to its digital subscription model quickly. “We have been pleasantly surprised by the response to it,” Gannon said. “Our focus on agribusiness is what a lot of people are interested in.”

While this business model is new, paying for journalism isn’t. The Weekly Times will mark 150 years in 2019. Therefore, it has effectively been “behind a paywall for 150 years in print,” Gannon pointed out. “People understand journalism needs to be paid for.”

It has been truly a busy year for Gannon, who also presents The Ag Show on the Sky News Business channel. The program, which started this year, covers rural business news and the stories impacting Australian farmers. The show airs on Thursdays at 6:30pm.

News Corp’s The Weekly Times Coles 2018 Farmer of the Year Awards will also make a return. This is the title’s seventh annual event, which has attracted Coles as a principal sponsor since it began.

“Coles promotes the awards quite heavily in-store, so that’s been fantastic for us,” Gannon said. The awards comprise six categories and the winners in each receive $5,000. The winner of the Farmer of the Year gets an extra $10,000 in prize money.

“The process starts in August and the event happens in February,” Gannon said. News Corp’s six Sunday mastheads around the country will carry ads for the awards.