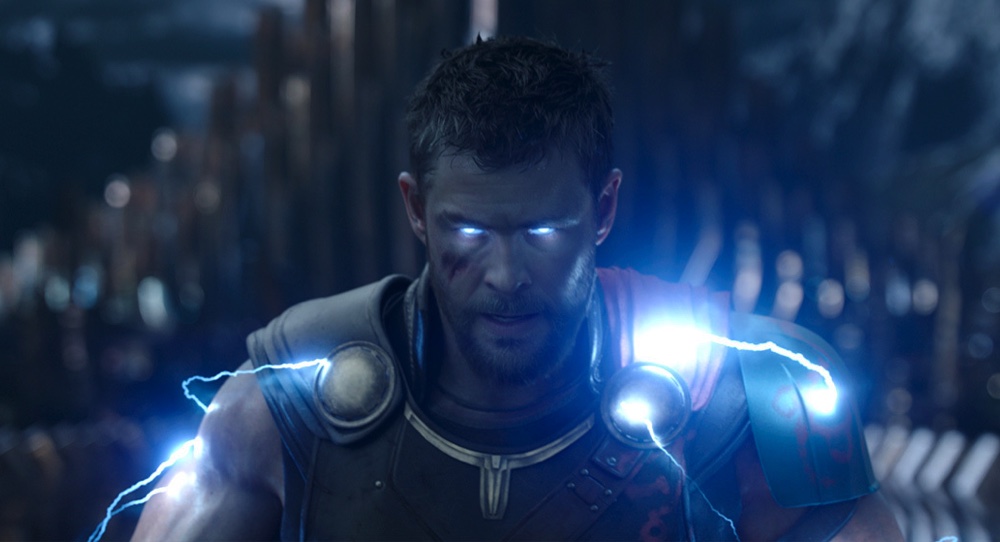 The #1 movie over the weekend took more than the whole top 20 movies earned on the previous two weekends. The weekend total of $14.05m was up a massive 58%, which was the biggest weekend turnaround since late March when the release of Beauty And The Beast saw weekend takings skyrocket 115% compared to the previous weekend. 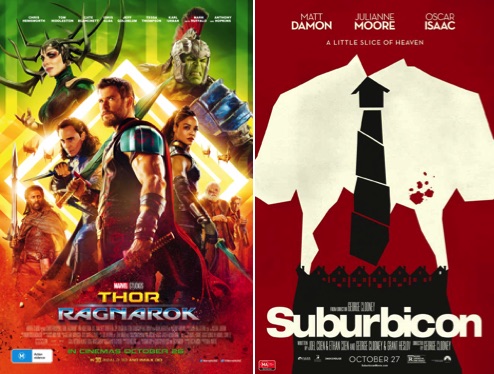 It’s been a while since we had a movie this big on the chart. The last movie to crack double figures was Spider-Man: Homecoming in July and the last movie to trade better than this instalment in the Thor franchise was Beauty And The Beast, which opened with $13.16m back in March. Thor: Ragnarok opened on 781 screens, which was the widest opening of the year. The previous biggest release in terms of screen real estate was Rogue One: A Star Wars Story in December last year on 932 screens. The screen average for this week’s #1 was $12,978, which was beaten many times this year, most recently by Kingsman: The Golden Circle in late September with a screen average of $14,116 from 405 screens.

The previous release in the Thor series, Thor: The Dark World, opened with $7.2m in late 2013.

The sci-fi instalment has been in the top two for the past four weeks and it shed 92 screens to 264 with a screen average of $2.11m. The movie has now taken just over $11.5m to-date.

The second weekend of the weather disaster movie was just short of half a million taking its total to $2.42m.

Week three and takings were down 52% with the film on 288 screens and a screen average of $1,553, which was the smallest of the top five.

The crime comedy directed by George Clooney and starring Matt Damon and Julianne Moore opened on 223 screens with a screen average of $1,670.