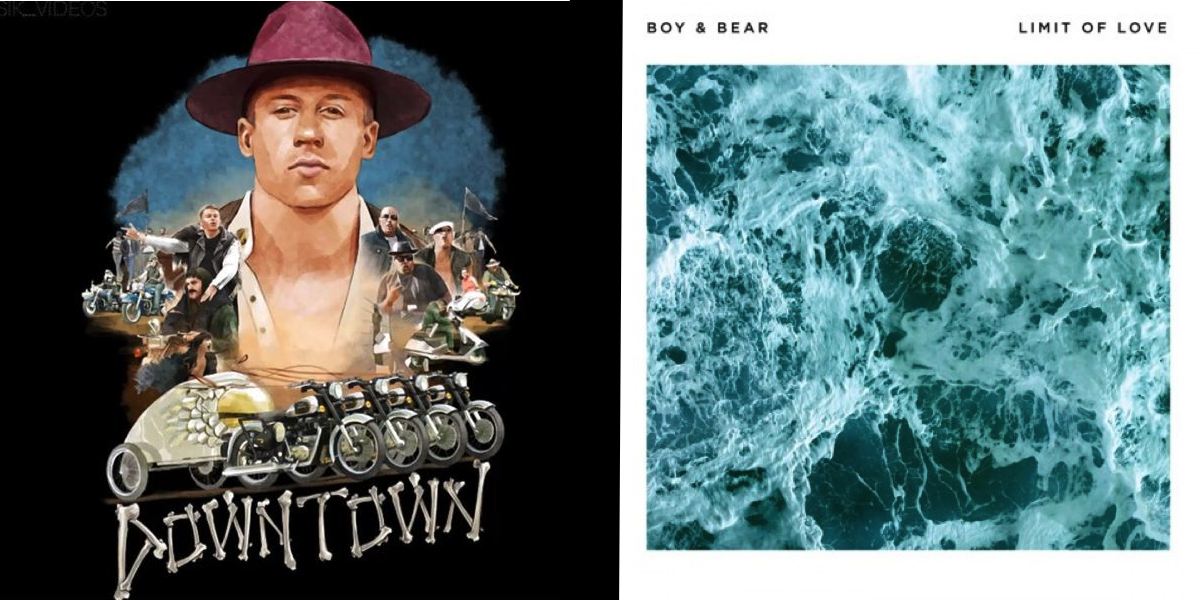 Macklemore & Ryan Lewis are staking a claim at the top similar to Justin Bieber’s recent month at #1. Macklemore & Ryan Lewis’ “Downtown” has been on top for three weeks now and has been in the chart for the same amount of time as Bieber’s “What Do You Mean?” – seven weeks. Bieber hasn’t strayed far from the top either, he’s still lodged at #2.

Wollongong’s Cyrus Villanueve smashed into the top 10 at #6 with “Wicked Game” from The X Factor.

Jess Glynne meanwhile is nearly top 10 with “Don’t Be So Hard On Yourself”, climbing from #24 to #13 after nine weeks.

Another track taking some time in the chart is “679” from Fetty Wap featuring Remy Boyz which lifted from #70 to #27 after 13 weeks.

Sydney folksters Boy & Bear is the latest Australian artist to crack top spot in what has been a good year for local music sales. “Limit Of Love” is their third album and their second successive ARIA #1 album.

Other newcomers cracking the top five on debut were Selena Gomez with her second album “Revival” at #3 and Canadian folkies City and Colour with their fifth album “If I Should Go Before You” in at #5, their third consecutive album to debut top five.

Reece Mastin just missed the top 10 on the first week in the chart with his third album “Change Colours” landing at #12.