•  Seven West Media, Yahoo7 and Presto commission market-leading first in independent research that underpins moves into the delivery of premium content to all Australians, at any time on any device
•  Australians now watch over four hours of television and video on a typical day
•  85% of total 14+ viewing daily minutes is to linear television and 61% amongst millennial 14-24s
•  Nearly one in three Australians watch video online in a typical day
•  78% of online video viewing is to ad-funded, free video-on-demand (non-subscription)
•  Subscription or transactional video-on-demand consumption peaks between 6:00pm and midnight and accounts for almost a third of all online video consumption 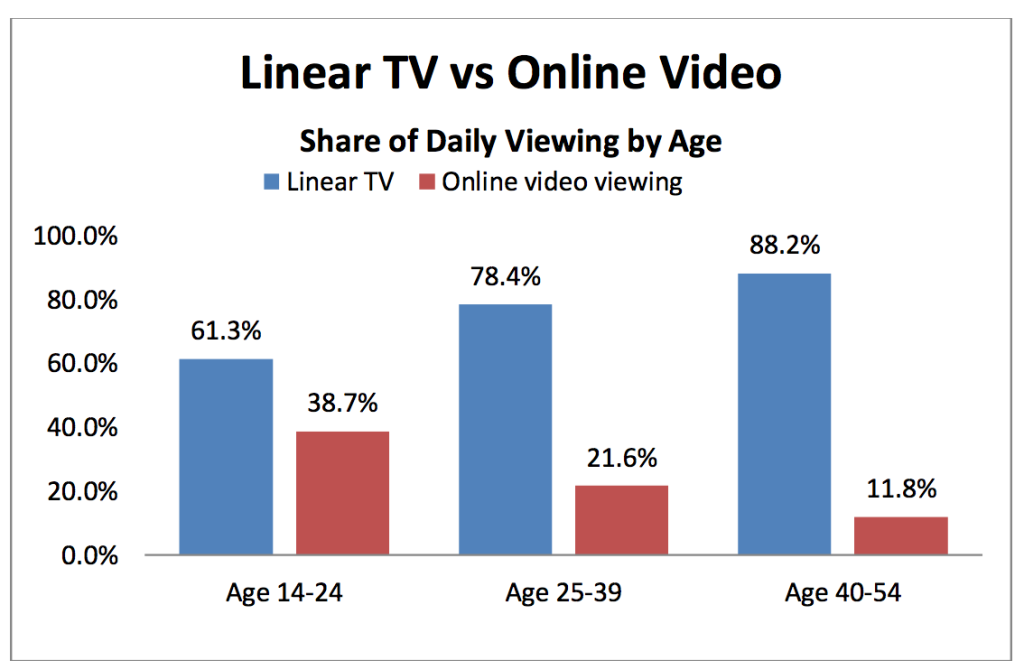 Seven West Media, Yahoo7 and Presto have unveiled independent research that will form a cornerstone in plans for the delivery of their market-leading content to all Australians at any time, on any device.

In a landmark development, Seven will soon commence live-streaming of its three broadcast television channels – Seven, 7TWO and 7mate – across all delivery platforms 24/7. The launch of this new initiative builds on Seven’s market-leading AVOD service, PLUS7 from Yahoo7. PLUS7 will now deliver live and catch- up, complementing the company’s expanding presence in SVOD with its Presto partnership with Foxtel.

Coupled with these plans, Seven is also set to deliver the most comprehensive, innovative multiplatform and technologically advanced Australian Open Tennis and Olympic Games coverage ever seen with all-encompassing delivery across all communications devices. Every event in the Olympic Games will be broadcast live across broadcast television and streamed on any connected device.

As part of this commitment, Seven West Media has commissioned a significant and far-reaching research project from the internationally recognised and independent research company, Edison Research.

Over the past month, Edison Research has engaged with 1,145 Australians to set a benchmark research project on how Australians engage with video content on any device at any time. The findings of this independent research project are available at www.shareofeye.com.au.

Commenting Kurt Burnette, Seven West Media’s chief revenue officer, said: “Clients and stakeholders are now more than ever looking for independent facts and analysis to navigate the evolving world of media consumer behaviour and engagement. Share of Eye, combined with the already gold standard OzTAM system, has helped provide that single source of truth, reaffirming our strategy of premium and brand-safe content everywhere, and further allowing us to grow audience and continue to innovate for our advertising partners.”

Commenting, Clive Dickens, Seven West Media’s chief digital officer, said: “Seven West Media’s vision is to create value and engagement from powerful storytelling on every screen and the first ever Share of Eye study helps inform and focus our investments.”

Ed Harrison, CEO, Yahoo7, said: “’Australians love both premium content in long form, such as PLUS7,and also in short form like that found in Yahoo7 News and Entertainment. PLUS7 is Australia’s leading AVOD service and brand, and Share of Eye confirms that consumers adore free premium long-form content, with over three times more daily minutes of free or ad-funded video-on-demand compared to paid video.”

The findings will form a key part of the three companies’ planning and implementation of the delivery of premium video content to all Australians on any device. Seven West Media will launch its approach to this plan to major marketing and advertising partners this week.