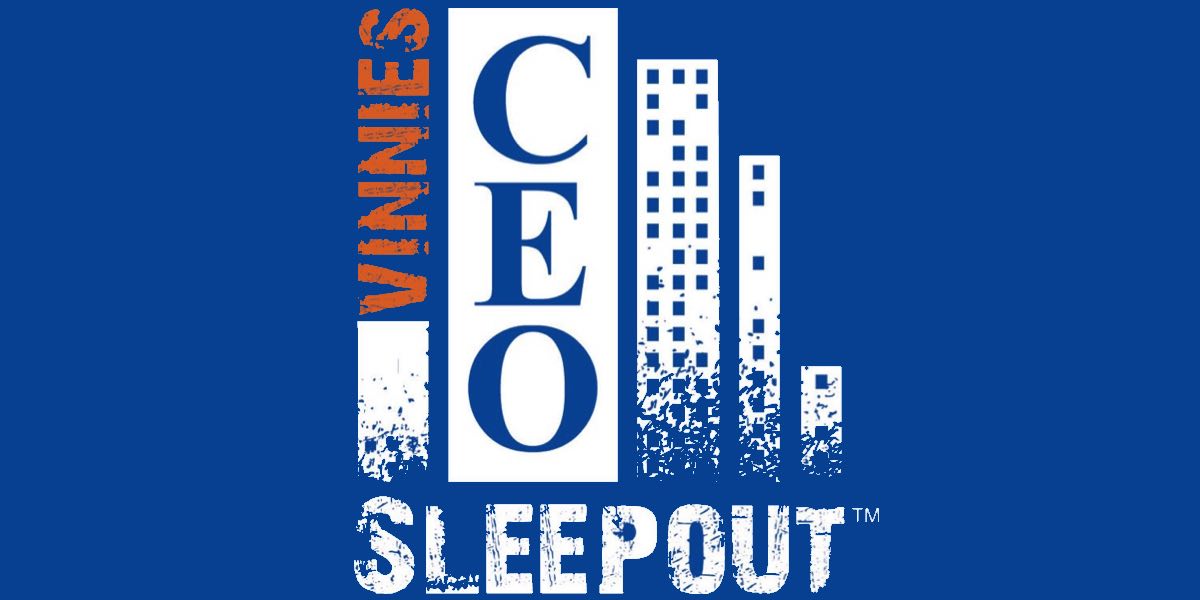 The Australian will continue its support of The Vinnies CEO Sleepout by donating 50 cents from every copy of The Weekend Australian sold on Saturday, 18 June to the St Vincent de Paul Society.

The appeal, supported by Visy, Westpac, realeastate.com.au and Coles will raise over $110,000 to assisting the St Vincent de Paul Society in providing services to homeless Australians.

This is the third year The Australian CEO Nicholas Gray has participated in The Vinnies CEO Sleepout as official ambassador and the second year The Australian has donated proceeds from the sale of The Weekend Australian to the cause. Last year the paper’s fundraising efforts raised over $130,000 to help The St Vincent de Paul Society support Australians experiencing homelessnes. 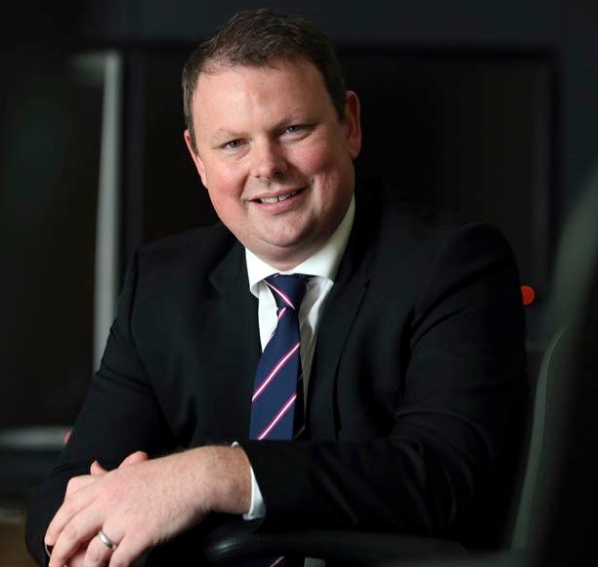 Gray said: “I am privileged to support The Vinnies CEO Sleepout for the third year and to confirm we are continuing with last year’s initiative where The Australian, in conjunction with appeal partners, will be donating more than $110,000 to the cause through a cover price promotion.

“St Vincent de Paul Society does an amazing job of saving people on the brink of homelessness and those who have recently become homeless. My involvement over the years with the CEO Sleepout has helped me realise just how many people across Australia are at risk of becoming homeless. I’m pleased to be able to play my part to help raise money and am so proud that The Australian’s readership will help to make a meaningful difference to homelessness this weekend when they purchase The Weekend Australian.”

This year The Vinnie’s CEO Sleepout will take place nationally on Thursday 23 June with the Adelaide event being held on Thursday 16 June.