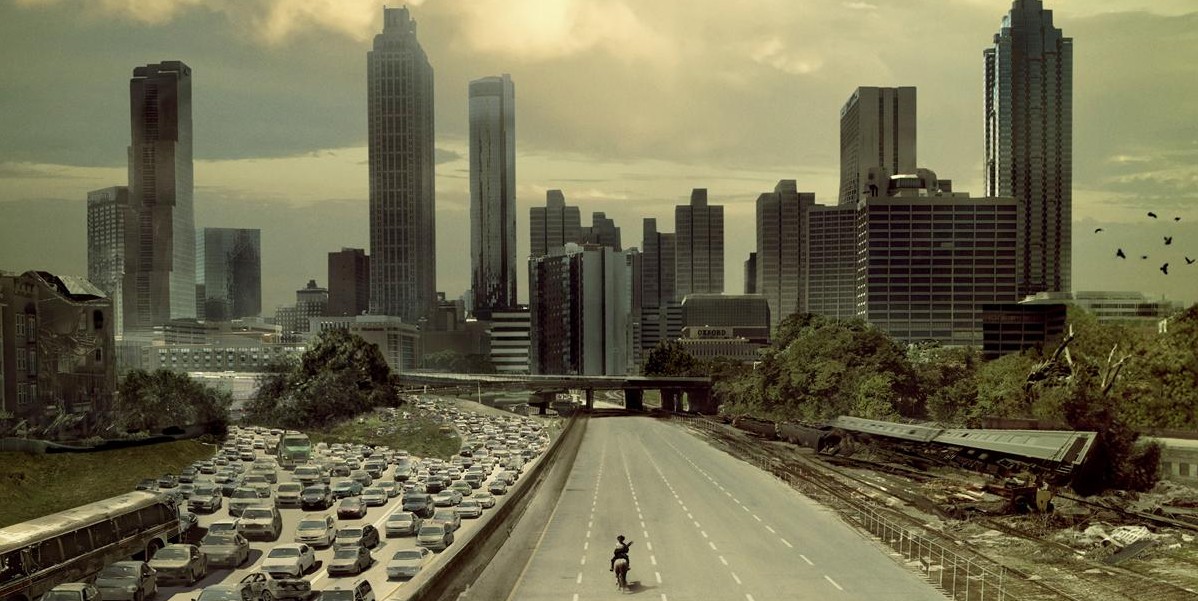 In addition, Foxtel TV customers that subscribe to the FX channel and have access to Foxtel’s Anytime (on demand) service will be able to watch every episode of seasons 1,2,3 and 5 of The Walking Dead from Friday, April 3. Season 4 will be available from Tuesday, April 14.

Today’s news comes on the heels of the gripping finale of season 5 of The Walking Dead that drew an estimated 20 million US viewers and aired on Foxtel’s FX channel on Monday March 30. The move sets Foxtel and Presto subscribers up with an ideal chance to experience the undead drama from the very beginning.

The Walking Dead is an American zombie-drama based on the comic book series of the same name by Robert Kirkman, Tony Moore and Charlie Adlard. It has quickly become one of the most watched dramas on US cable television and is known as much for its blood-spattered shuffling zombies, gore and violence as it is for its emotional, character-driven and dramatic story-telling.

From Friday April 3, 2015, Presto will be the only SVOD service in Australia to offer access to every episode of seasons 1 to 3 of The Walking Dead. With season 4 following shortly after.

Shaun James, director of Presto and Foxtel video on demand, said, “We know The Walking Dead is a pop culture phenomenon and one of the biggest must-see-dramas series of our generation and has been highly sought after by every subscription on demand service in Australia. The fact that Presto is the exclusive SVOD home of complete seasons of the series is a testament to our commitment to securing the best global content available and our focus on assembling one of the strongest content offerings and most agile services available anywhere in the world.”
Source: Foxtel