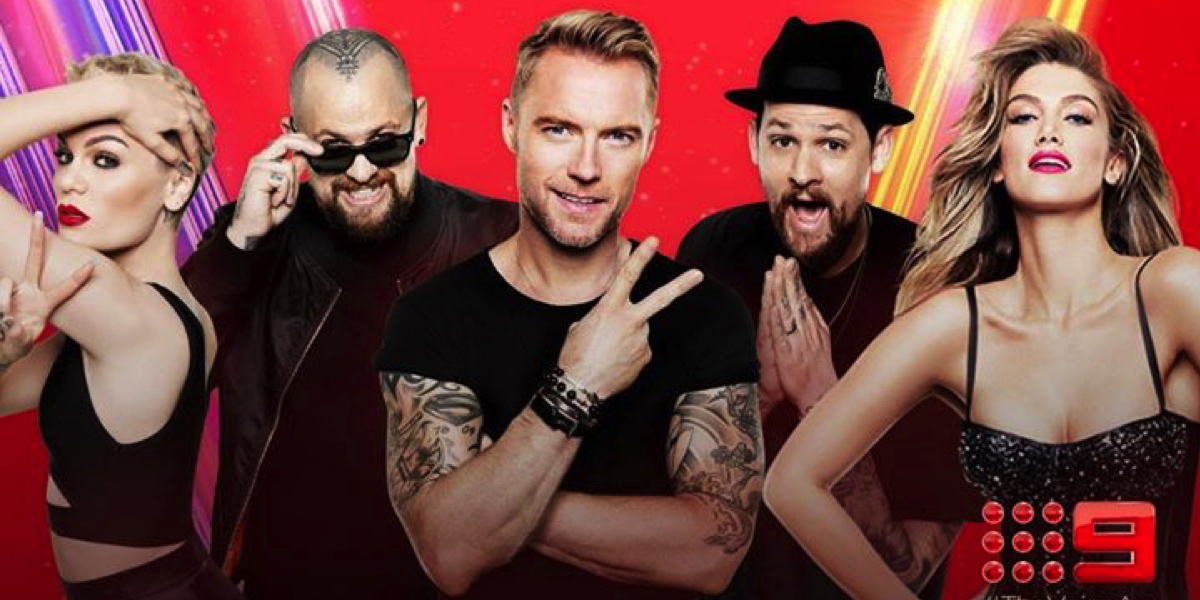 The Voice season five lands on Channel Nine on Sunday, 1 May, for another installment of the blockbuster entertainment series.

Ronan Keating is a multi-platinum-selling artist from Ireland whose rise to fame started in the hot pop band Boyzone. After achieving global success with the group he went on to become a top solo artist, releasing chart-topping albums and touring the world.

“I’m loving being a Coach on The Voice. It’s great to be able to help nurture such amazing new talent and hopefully find a new global Australian star,” Keating said.

This year Australia has again produced mind-blowing vocal talent from all walks of life – an outstanding range of colourful and high-calibre singers bringing their best to the Blind Auditions in search of their dream: to win The Voice, which earned the TV Week Logie Award for Most Outstanding Entertainment Program of 2015.

Delta Goodrem – no stranger to the spinning red chair – is gearing up for another scintillating season.

“I can’t wait for Australia to hear and then see this season of versatile, exciting and intriguing artists. It’s been an incredible start to The Voice in 2016. We have our rockets, we have amazing talent and I can’t wait for the show to launch,” Goodrem said.

The Voice will premiere over three huge nights on Sunday, May 1, Monday, May 2 and Tuesday, May 3.

The Blind Auditions see artists performing in front of a live studio audience, behind the chairs of the Coaches, who will hit their buttons if they like what they hear. Should more than one Coach turn around, it will be up to them to pitch to the artist what they can offer and why that artist should join their team.

The conclusion of the Blind Auditions will see all coaches with a team of 12 artists preparing for the next stage of the competition. Expect a number of exciting twists compared to previous seasons of The Voice, throughout the Battle Rounds and the Super Battle.

The winner of The Voice will receive the grand prize of a recording contract with Universal Music Australia, $100,000 in cash and brand new Mazda3.