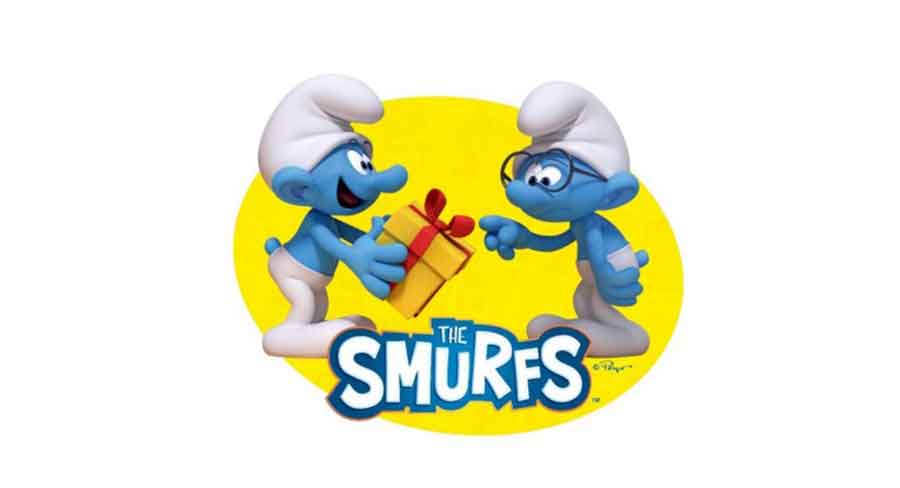 • Nickelodeon has licensed the global rights to The Smurfs

Nickelodeon and LAFIG Belgium and IMPS are partnering to create a brand-new original CG-animated series of The Smurfs.

Nickelodeon has licensed the global rights to The Smurfs and is slated to debut in 2021 in the U.S., followed by Nickelodeon channels internationally, including Australia.

“The Smurfs have entertained generations of kids and families globally, and we are thrilled to bring these identifiable characters, their stories and universal themes of cooperation, sharing and caring for their community to Nickelodeon,” said Layla Lewis, senior vice president, global acquisitions and content partnerships.”

“I am extremely proud and happy to have Nickelodeon and its fantastic team to represent our Smurf brand both for the broadcast of our beautiful New TV series and as an agent. We are making history again more than 40 years after the global success of the first TV series of the Smurfs, which is broadcast in more than 100 countries still today! I am convinced that we could not have found a better partner to Smurf our beautiful blue planet,” said Véronique Culliford, founder & president of IMPS/LAFIG.

Originally premiering in 1981, the first Smurfs animated series lasted for nine seasons. Mostly recently the characters were seen in a hybrid animated and live-action movie starring Neil Patrick Harris, Jayma Mays and Katy Perry in 2011 and a sequel in 2013.