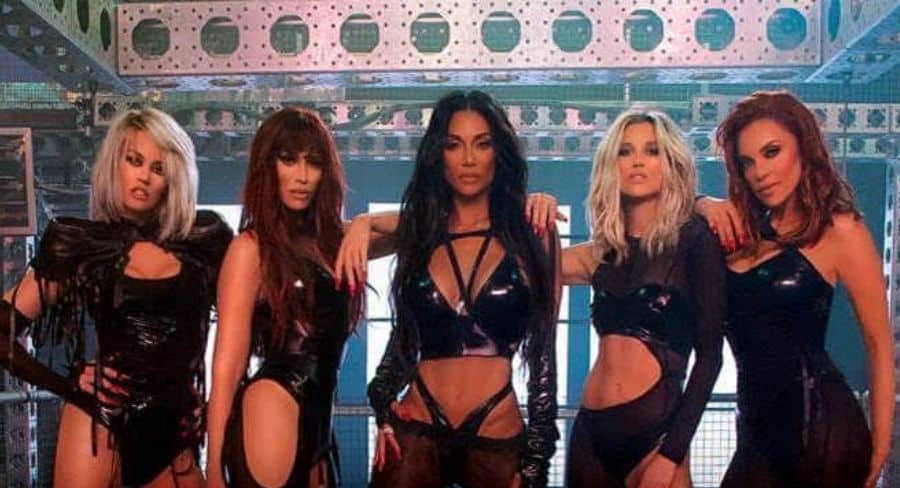 • The Pussycat Dolls will return to Australia in April

Global megastars The Pussycat Dolls will perform on The World Famous Rooftop next month. Hit Network drive hosts Carrie & Tommy made the announcement yesterday on their show.

The Pussycat Dolls have made a return to music with the icredible new single React – a slice of electro pop that the band teased on their recent show-stopping X Factor UK performance, making the track a worldwide talking point weeks before release.

Listeners to the Hit Network will have a rare and special opportunity to win tickets to see Doll Domination up close and personal when they perform on The World Famous Rooftop, hosted by Ash London from Ash London Live.

The Pussycat Dolls – Nicole Scherzinger, Ashley Roberts, Kimberly Wyatt, Jessica Sutta and Carmit Bachar – are known for their hit singles Don’t Cha, Buttons, Stickwitu, When I Grow Up and Jai Ho! (You Are My Destiny), have sold more than 55m records worldwide and have over 3 billion streams. In Australia they have had nine top 10 singles, eight in the UK, and four in the US.  Their nine top 10 singles in Australia has earned them the title of one of the best-selling female groups of all-time.

The Pussycat Dolls will then return to Australia in April, playing Brisbane, Perth, Sydney and Melbourne.