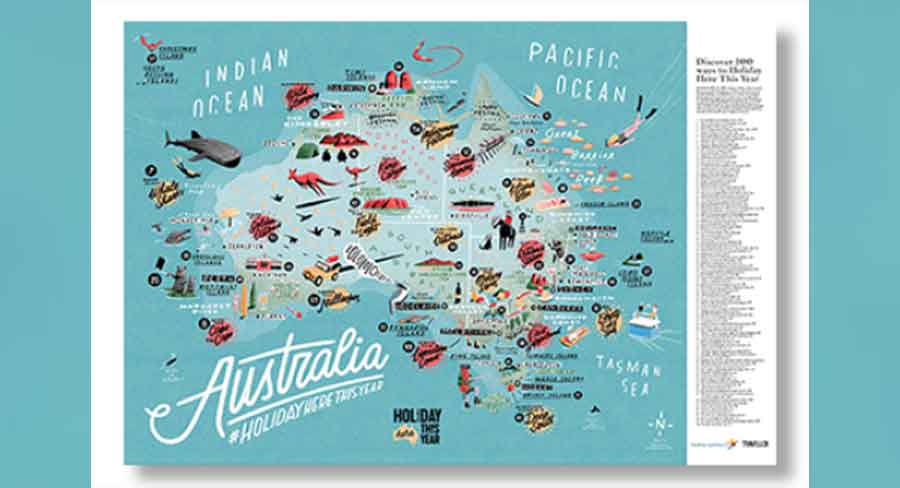 • How Australian Traveller will save the company after COVID struck

The move comes just months after managing director Quentin Long considered whether he might have to abandon the indie publishing house he launched in 2005. Since that time Australian Traveller has flourished and has spawned an off-shoot International Traveller.

While it got too hot in the kitchen for Bauer Media in Australia and New Zealand who left after a fire sale, Long has decided to fight on.

Long told Mediaweek at the height of the pandemic he was ringing some staff telling them he had to let them go. However four days later, after JobKeeper was revealed, he rang to ask them back.

“Travel and media became the two most impacted sectors by COVID-19. We budgeted for zero revenue in the final quarter of 2019/20. We were realistic about the circumstances we were in, yet very positive about turning it around. We will come out of this a much stronger business than when we went into it. After three weeks of despair and gnashing of teeth I had a plan. We were very lucky being able to hold onto everybody after JobKeeper arrived. We have taken the opportunity to improve the product and we have focused on the consumer, making sure we could give them a better experience.”

The kick-start plan was for a Special Collector’s Edition Magazine 100 Ways to Holiday Here This Year which has been released to retail for just $3.95. The 156-page edition has a print run of 50,000 with copies going to newsstands, boutique travel agency Travel Associates (14,000 to customers) and with Coles who is a new distribution partner.

Long has invested in a TVC for the edition and was this week using his media contacts as he unloaded a national PR blitz.

Long and his team had the book ready six weeks before publication, but they had to make one last detailed sweep of the country to find out which businesses were still operating. “We initially thought we would have no ads, but ended up with 10 sponsors plus ads.”

Australian Traveller could perhaps live as a digital only brand, but Long explained: “Print gives us a focus on the business and gives people something to hang onto. Credibility that print gives you is much harder to find in the online publishing world.”

Asked if Long hoped the new owners of the Bauer portfolio might do some sector repair, he replied: “If I put my hope in anybody else trying to support magazines, even if they were magazine proprietors, I’d be a bloody fool. Nothing in the last 15 years has indicated to me any of the major publishers have an understanding of what is required to help the magazine sector.”

Long said he was looking at a return edition of International Traveller in September. It might cost more than $3.95 though. “We want to maintain a presence and maintain engagement. What better medium to that in than print?” 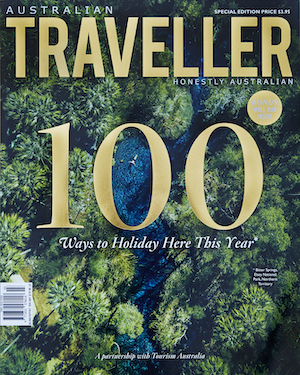