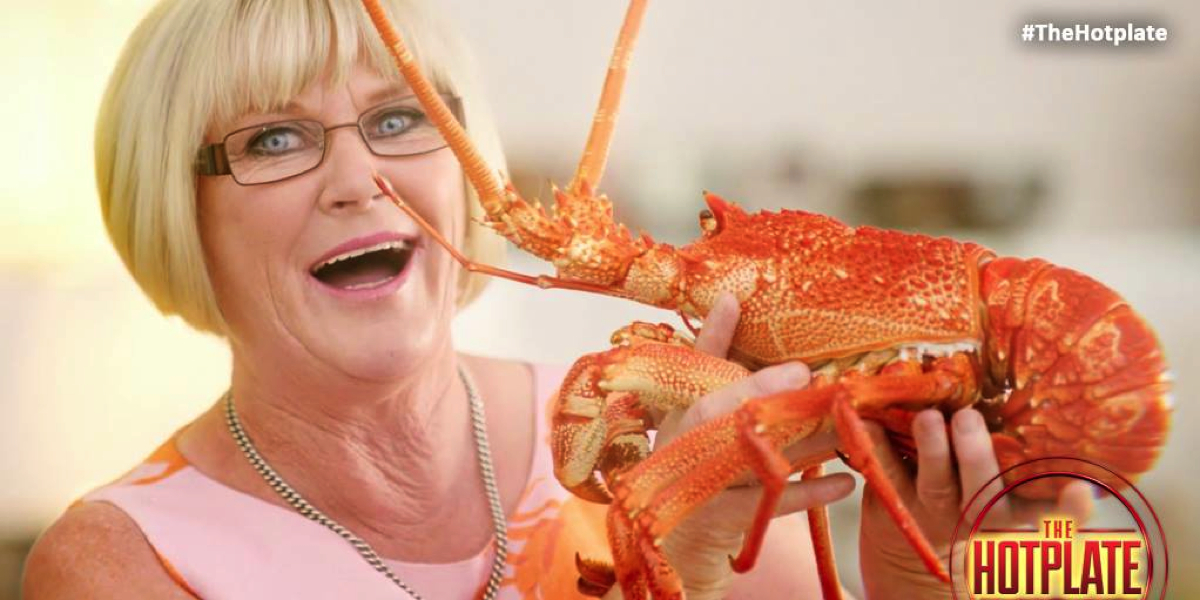 Nine has revealed that its new cooking series The Hotplate will launch over three successive nights beginning Tuesday July 28 which is expected to be the night after the MasterChef Australia final.

Unsung local restaurant heroes from around the country will do battle over dinner in order to win a $100,000 prize and realise their food dream.

The restaurants will face the toughest critics – their fellow competitors – and they’ll be judged on all aspects of the restaurant experience.

The worst performing teams in The Hotplate will face elimination. Those who survive will have the chance to transform their restaurants and take their business to the next level.

The teams who’ve most impressed the critics will lead their staff in catering for a full restaurant in an epic finals round. Ultimately, one of them will be crowned the best restaurant and winner of The Hotplate.