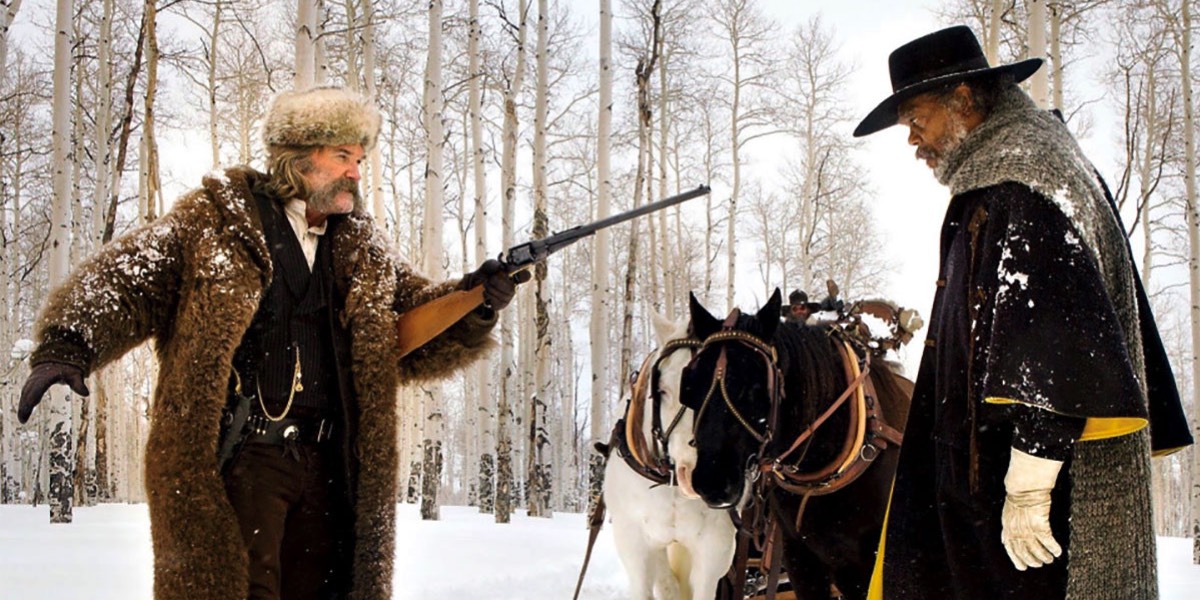 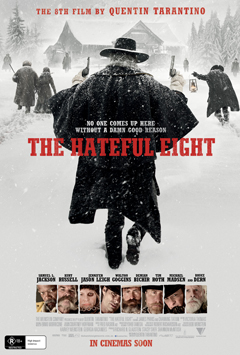 After a week of previews offering the movie in 70mm, the first weekend in wide release for The Hateful Eight saw the latest film from cult director Quentin Tarantino earn $2.42m from 306 screens at an average of $7,917 per screen. That was enough to knock The Revenant from top spot. However The Hateful Eight is going to have to keep some momentum to reel in similar numbers to the other big movies in release. The Danish Girl also opened on the weekend with $693,000 from 125 screens at $5,551 per screen.

Star Wars: The Force Awakens continues to slow and sits at #4 with $1.82m over the weekend.The final days of school holidays should see the movie crack the $90m mark in the next few days during its seventh week of release.

One of the real hits of the holiday season has been the Will Ferrell and Mark Wahlberg comedy Daddy’s Home, which has a very respectable $20m after five weeks and still sits in the top 10.