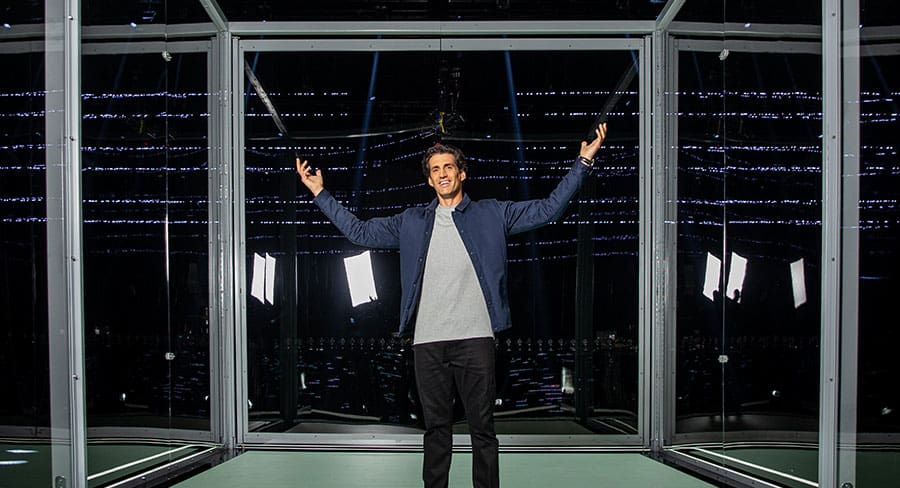 Australia’s ultimate skill test The Cube, may look easy, but with a shot at a whopping $250,000 on the line, it’s anything but.

The show was announced in December last year, with Lee commenting “Things get tense with me and my mates when we play skill games to determine who’s going to get the next round of beers at the pub, imagine doing it for a quarter of million dollars. I can’t wait!”

Head of programming, 10 ViacomCBS, Daniel Monaghan, said: “Andy Lee is one of the most popular and talented comedians in Australia, and we are thrilled he will host this brilliant series.

“The Cube has been a huge success in the UK for years, and to bring this edge-of-your-seat game show to Australia for a local prime time version, with Andy Lee no less, is a fantastic addition to our 2021 schedule.”

Below is a view inside The Cube And where Lee points out, every single game is doable. It just comes down to: can you do it?