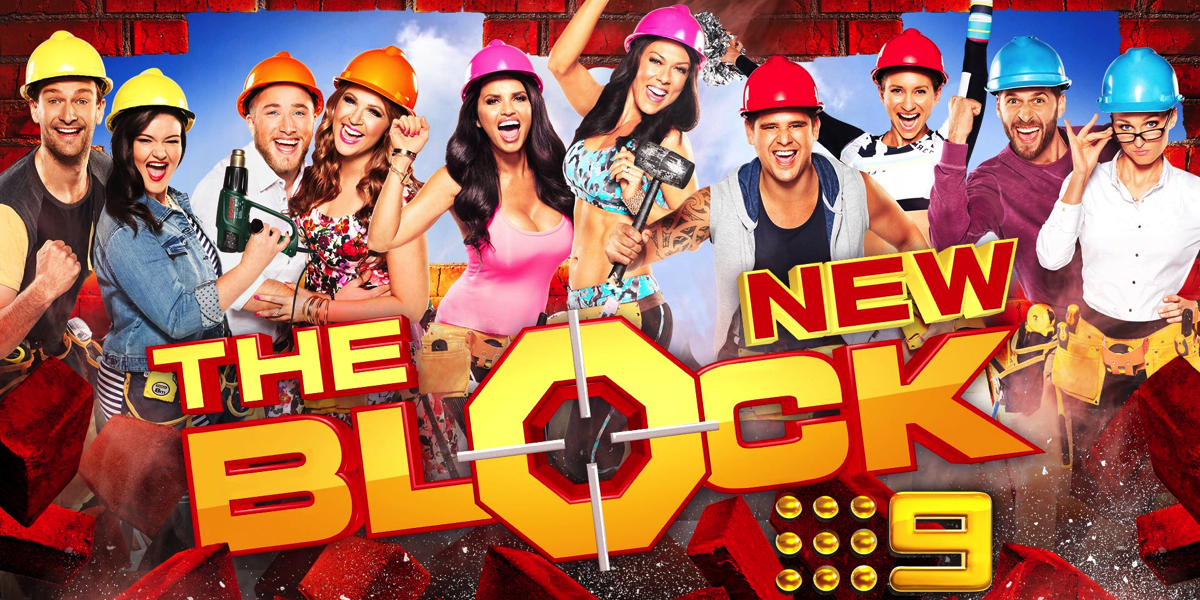 The Block has returned with series 11 – no fancy sub-title for this series and a promise of back-to-basics with the format.

The first episode of the eleventh season of Australia’s longest-running reality series managed to win its timeslot with the Melbourne audience again the biggest – The Block ranked #1 for the night in that market with 418,000 watching.