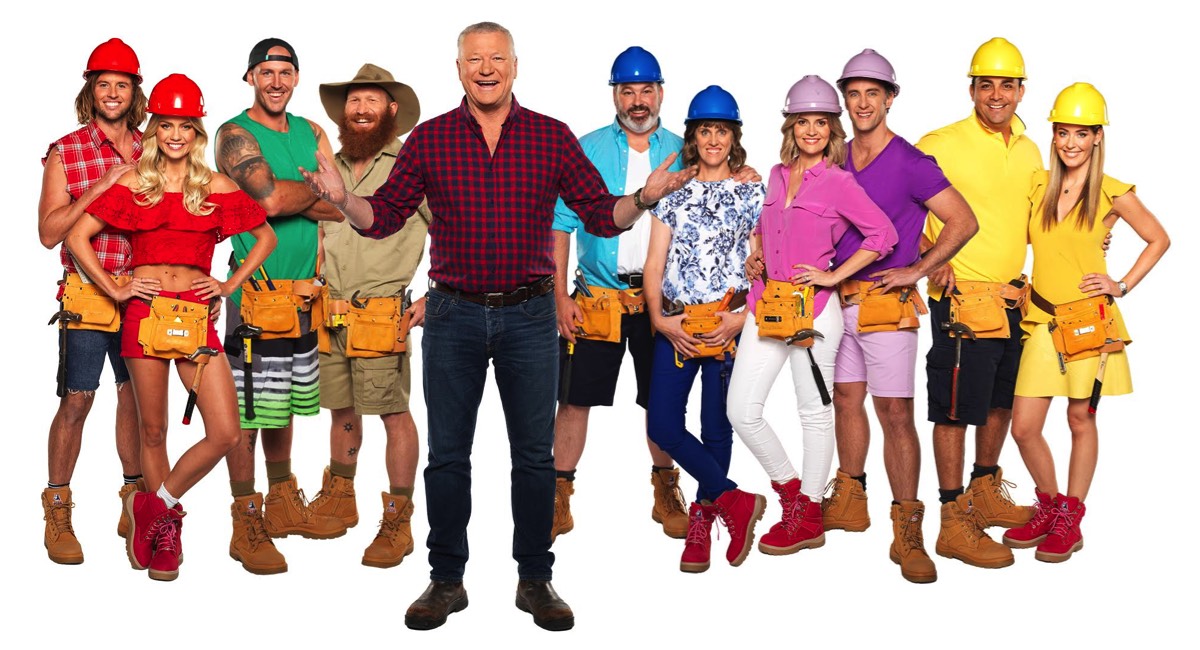 Five couples and five heritage homes come together in the new season that promises to see the biggest renovation in its history when The Block returns to Nine on Sunday July 30 at 7pm.

The 13th season of Nine’s reality juggernaut will take over the timeslot that is currently being looked after by Nine’s latest hit series, Australian Ninja Warrior.

Contestants on the new season of The Block must deliver their first room in just 48 hours. The winner of that challenge will get first choice of which house they’d like to renovate for the rest of the competition.

As well as revitalising the relocated homes, the contestants must build new features on the suburban blocks that are a massive 470 square metres. Each home will be getting a brand new extension, including an open plan living and an upstairs master suite.

In the backyard there will be ample room to create an outdoor entertaining space, and to top it all off each property will be enhanced with a three-car garage and a self-contained studio apartment.

The five new couples transforming these old family homes are:

In April 2017 The Block won its fifth TV Week Logie Award for Best Reality Program. So far The Block has distributed a cash total of $17,575,501.01 to contestants since premiering on Nine in 2003.