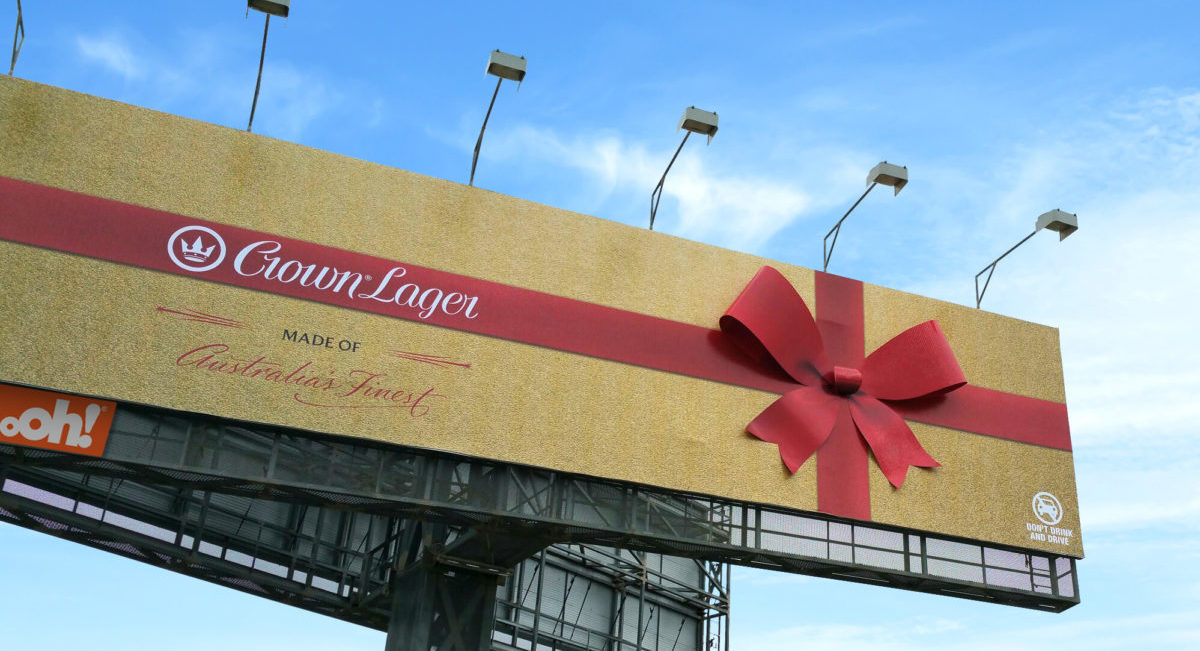 This compares favourably to other media mixes

A new study of advertising return on investment (ROI) reveals that best results come when campaign mix includes out-of-home along with television and digital media, reports oOh! media in a media release.

According to the Analytic Partners ROI Benchmarks study, commissioned by oOh!media, advertisers can enjoy up to 26% additional returns when combining out-of-home with their TV and digital media activity.

This compares favourably to other media mixes, such as digital and TV only or digital, TV and magazines, which provide additional incremental ROI of 21% and 22% respectively.

The ROI Benchmarks study is the largest market mix modelling study undertaken in Australia to help advertisers better plan their media spend. It is based on 14 years of data from more than 250 econometric studies created for more than 135 brands with a combined advertising spend in excess of $7 billion.

Chief executive officer of oOh! Brendon Cook says while out-of-home performs strongly in delivering ROI, particularly when coupled with TV and online, many advertisers are not benefiting from it. 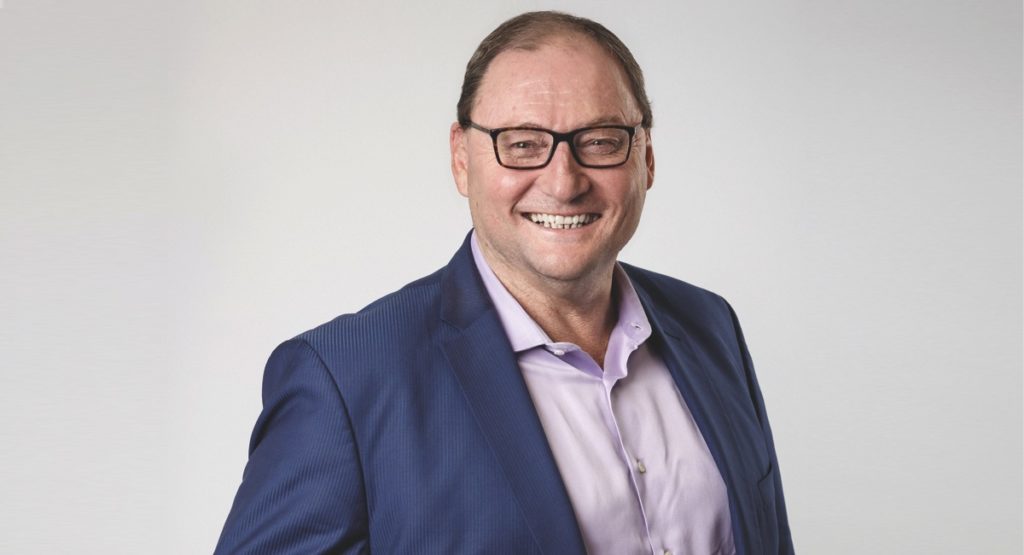 “The study conclusively demonstrates the power of the medium and the important role it plays in driving strong ROI for campaign investment, yet despite this it only receives a small part of the media pie,” Cook said.

oOh!’s total portfolio of assets in drive-by, walk-by and stand-by environments delivered an ROI of 16% more than that delivered by television.

Place-based media, such as locate by oOh!’s office tower and cafes, is the best performing out-of-home format, delivering 56% more ROI than TV, followed by oOh! retail, which drives 48% greater ROI, and then experiential, airports and Roadside billboards which is almost on par with television (98%, 95% and 93% respectively).

Cook said the investment in the study was in response to advertisers’ desire for data that could prove the ROI on media spend across the various media.

“This research will help better inform advertisers how to optimise their marketing campaigns,” he said.

“With the addition of Quantium to oOh! Insight, we will be able to help advertisers fine tune how they can reach their audience in the right place at the right time with the right messages to further drive strong ROI for advertisers.”