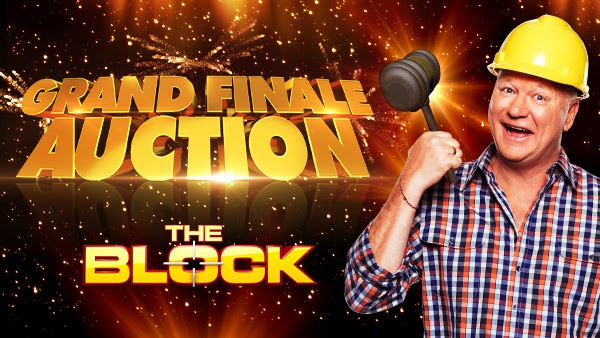 Australia’s most-watched renovation show, The Block, broke records tonight after selling five incredible family homes in the Grand Finale Auction and giving away more money than ever during the shows broadcast on Nine and 9Now. 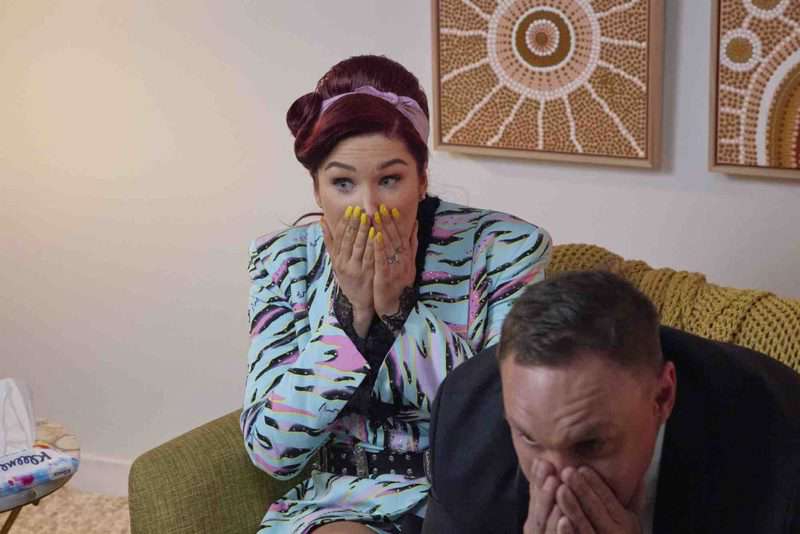 The first record was smashed by winners Jimmy and Tam from Brisbane who took home $1,066,000, the biggest cash prize in Block and Australian TV history. Their 1950s Palm Springs-inspired house sold in the second auction of the night for a massive $4,256,000, which was $966,000 over reserve. It was the largest sum over reserve of all five houses – which means Jimmy and Tam received an additional $100,000 in prizemoney as winners of the series.

Of their prolific win, Jimmy and Tam said: “It’s just unbelievable. The thought of walking away with a hundred thousand dollars blew our minds, but to walk away with a million dollars is life changing. This whole experience was for our daughter Frankie. The whole reason we are here is for her future. This means we can buy a house without a mortgage, that’s the Australian dream. We’re getting goose bumps thinking about that, it’s just amazing.”

As the hammer fell in the final auction another record was broken, with the Blockheads sharing a staggering total of $3,332,002 for the sale of all five houses. The unbelievable result is the highest sum of money ever won on a single episode of television anywhere in the world. 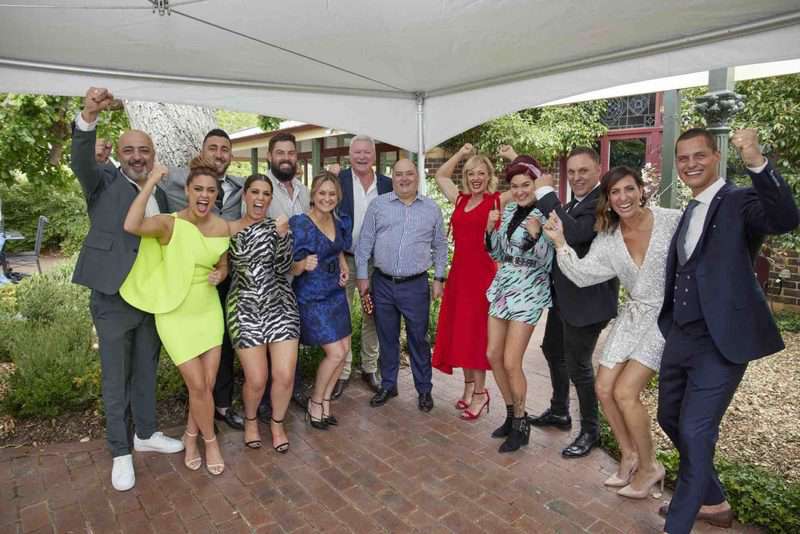 However, Daniel and Jade’s home was the one that Danny was most proud to purchase. Understanding the hardships our South Australian farmer couple have endured having a child with severe health problems, Danny purchased their home to donate to My Room Children’s Cancer Charity. By buying their home for $3,800,000, Daniel and Jade take home a life-changing sum of $460,000. It’s an unbelievable amount for the couple who had hoped to make $20,000.

Of his monumental shopping spree, Danny Wallis said: “What an amazing day it was and a real thrill to buy the three houses. I was so impressed with the builds this year, the location in Brighton, and the potential as an investor for the properties in the future.

“The My Room Children’s Cancer Charity do so many wonderful things for sick children and their families, and they will benefit so much from having access to Daniel and Jade’s amazing home. 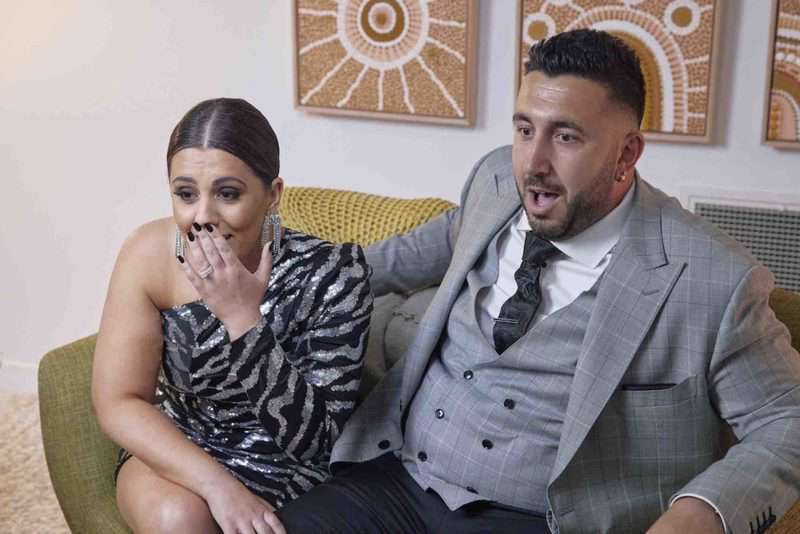 “It is made extra special for me because I know Daniel and Jade have been through so much with their daughter Isla over the years, in and out of hospital, and they will understand just how important the house will be for My Room and all the incredible work they do for sick children and their families.”

Dynamic Western Australian couple Luke and Jasmin were elated when they sold their 1910s-inspired home for $3,856,000. Earning themselves a cash prize of $506,000, the duo plan to pay off their mortgage and buy a caravan.

The fantastic results came as a great relief to host Scott Cam.

“I’ve done a lot of these auctions and I thought it was going to be a tough day, but it’s been the most unbelievable day we have had by a mile. Everyone made sensational money, some of the contestants paid off their mortgages. It has been amazing.”

Tonight’s auction results confirm The Block as Australia’s richest reality program, taking the total prizemoney across its 16 seasons to a whopping $26,499,503.

All The Block winners