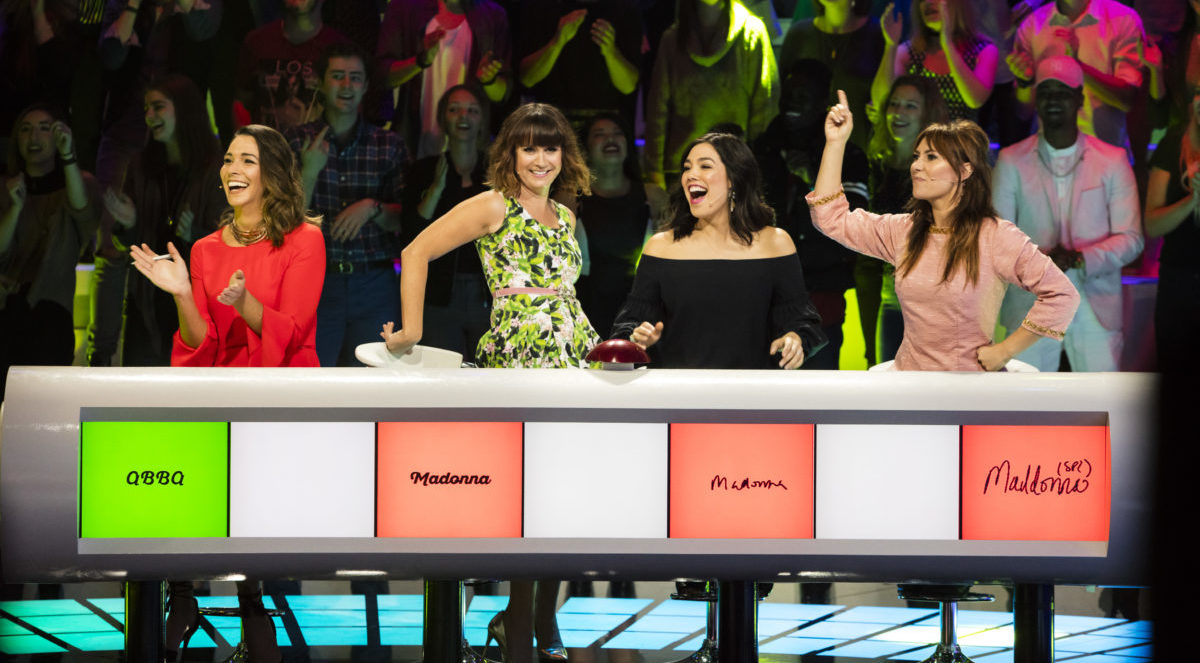 Seven’s new game show The Big Music Quiz brings together two teams of four celebrities to face off against one another in individual and team-based challenges. It’s the first party-like show we have seen on Australian television in some time.

Mark Fennessy, series EP and CEO of the series production company Endemol Shine Australia, revealed that was what attracted him to the project:

“It is one of those unique little shows that come along every now and then and right from the beginning it’s a feel-good experience. We all had a ball making this show and the audience was singing and dancing and clapping along. It’s a high-energy show in that sort of sense. You have a full house of people who were on their feet the whole time. It’s like having your own house party.

“I saw it well over a year ago – a very early cut of the French version – and it jumped out at me with the visuals, the staging of it, and the rapid flow of highly recognisable and commercial music. Australians are a cynical lot and we’re not that fast to get out of the seat, but on this show you couldn’t help but get caught up into it.” 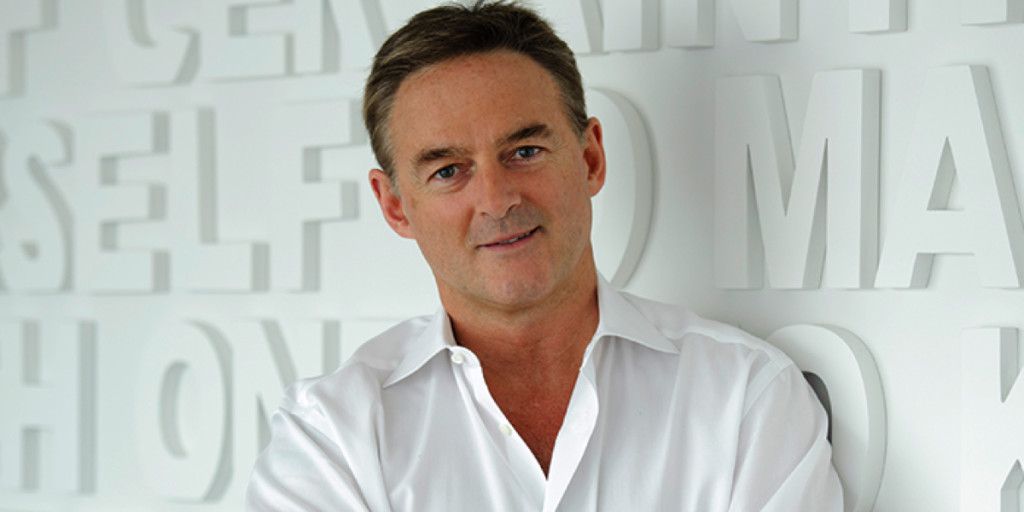 Launching a celebrity-driven party-vibe TV series is very much en vogue right now, following recent US television trends. NBC has had great success with the Jane Lynch celebrity cocktail party-game show Hollywood Game Night, while Spike has a giant hit show with Lip Sync Battle which brings celebrities like Anne Hathaway, Channing Tatum, and Queen Latifah to the stage to face off against one another. Lip Sync Battle is a spinoff from Jimmy Fallon’s Tonight Show, which routinely features celebrities playing games on the late night show.

Fennessy, the CEO of Endemol Shine Australia, said that The Big Music Quiz was “developed by our colleagues at Shine France and was quite a big success for TF1. They originally aired it as a couple of two-hour specials on a Friday evening and it performed so well that TF1 then commissioned it as a long-form series. It’s definitely original. It’s really a brilliant, little, entertainment music show. It’s the next-generation music entertainment show.”

Australians are familiar with music panel shows on our TV screens, with the popular Spicks and Specks airing on the ABC and the cult success Rockwiz on SBS. For The Big Music Quiz, there were greater demands on the show. For a broadcast network like Seven, there was a need to scale the production up. 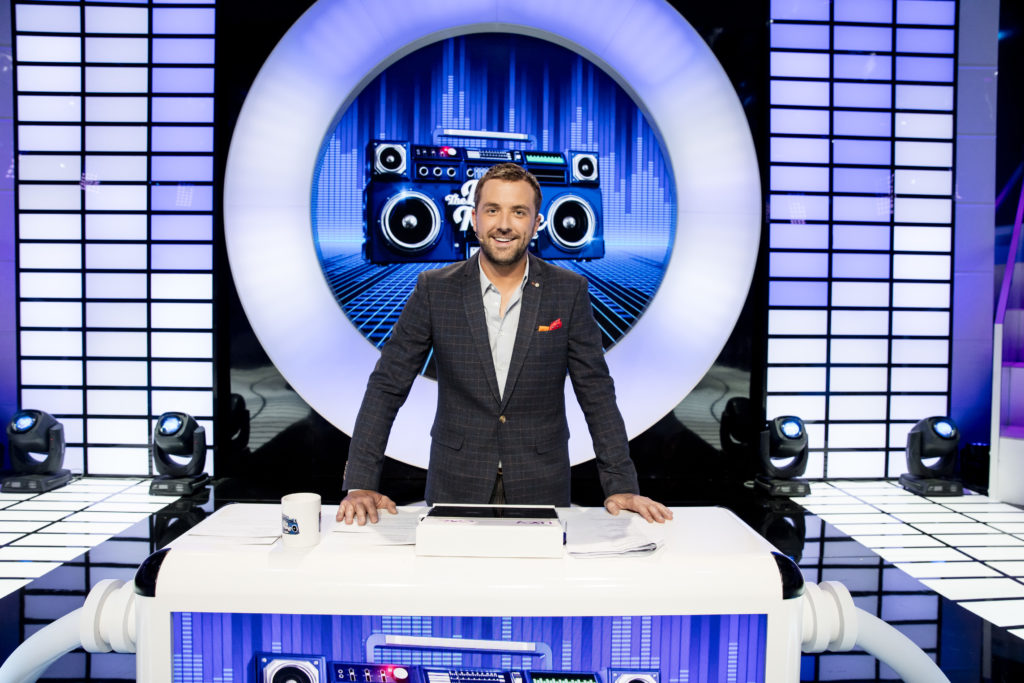 “With something like this when you go into primetime on the number one network, you really have to tick all the boxes,” Fennessy explained. “It has to be big, loud, glossy. It has to go right up the middle in terms of having that broad general appeal and it needs to kick along at a pace. It has to have a lot of elements that fall into place. This has that.

“A show like Rockwiz… that works for SBS. A show like Spicks and Specks, that works for the ABC. The Big Music Quiz takes the best of all of those, but finds its place firmly in primetime on the Seven Network. To me, it always felt like a Seven show. Seven’s audience will really take to it. It’s going into heavy traffic, let’s be honest. There are no gimme’s at 7pm or 7:30pm on any night of the week. You will always be up against stiff competition, but I think it’s a nice alternative to what’s on elsewhere.