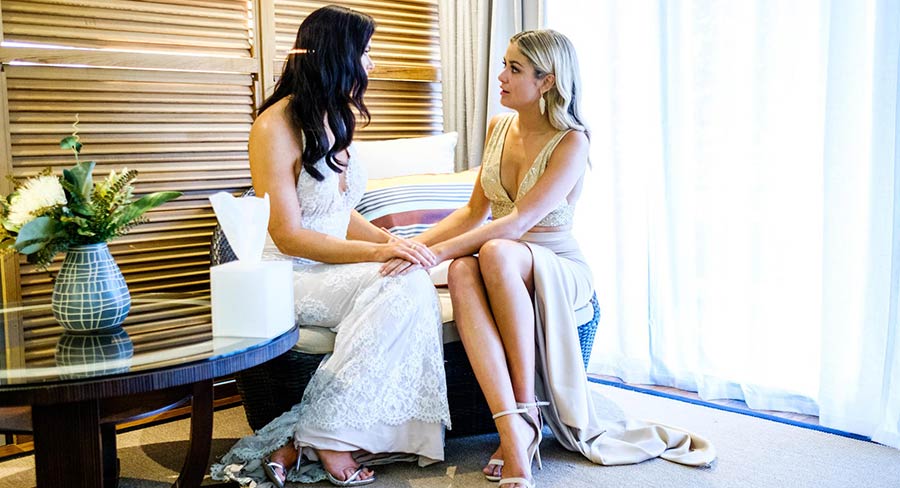 The series had an average national audience of 1.25 million, including 945,000 capital city viewers. Across this year’s season, The Bachelor Australia ranked #1 in its timeslot in 25 to 54s, under 55s and total people. On tenplay, The Bachelor Australia achieved 26.4 million video segment views (up 14% on 2017), the biggest ever for any Bachelor franchise. It achieved 1.62 million unique video visitors (up 19% on 2017) and seven million video starts (up 6% on 2017), breaking all tenplay records and making it the most-watched show on tenplay ever.

The single most-watched episode on tenplay was episode eight when the Cat, Alicia, Romy and intruder Brittany left the show. The episode, which aired on September 6, added 240,000 viewers from online catch-up – the biggest ever online audience for any episode of any series on tenplay.

Last night, across Australia, 1.68 million people watched Bachelor Nick Cummins make his final decision. Earlier in the evening, 1.36 million tuned into the Grand Finale which saw Nick introducing the final two to his family. This peaked at 1.87 million. In the capital cities, 1.24 million people tuned into The Final Decision, up 11% year on year, and peaking at 1.37 million. The Bachelor Australia Grand Finale had 1.01 million capital city viewers and peaked at 1.33 million.

Network Ten chief content officer Beverley McGarvey said: “It’s incredible that after six years, The Bachelor Australia continues to get bigger and bigger. This season was a spectacular success across all platforms, delivering audiences a series that was highly talkable, engaging and simply fun to watch.

“Its achievements are a testament to the hard work and passion of everyone on and off screen. I’d like to thank the contestants and Nick for opening their hearts and giving love a chance, Warner Bros. International for being incredible production partners for this series, our commercial sponsors for helping us bring this series to life and to everyone at Ten who worked tirelessly to help make this season a success.

“On behalf of Ten, we wish Nick, Brittany and Sophie all the best for the future.”

Next Wednesday October 10, Ten launches the new season of The Bachelorette Australia with Ali Oetjen giving love another chance.

McGarvey said: “Ali’s season will surprise many. Audiences will be introduced to an amazing lineup of bachelors and a different Ali from what they have seen in the first season of The Bachelor Australia and Bachelor in Paradise. I can’t wait for audiences to see if third time will be a charm for her.”