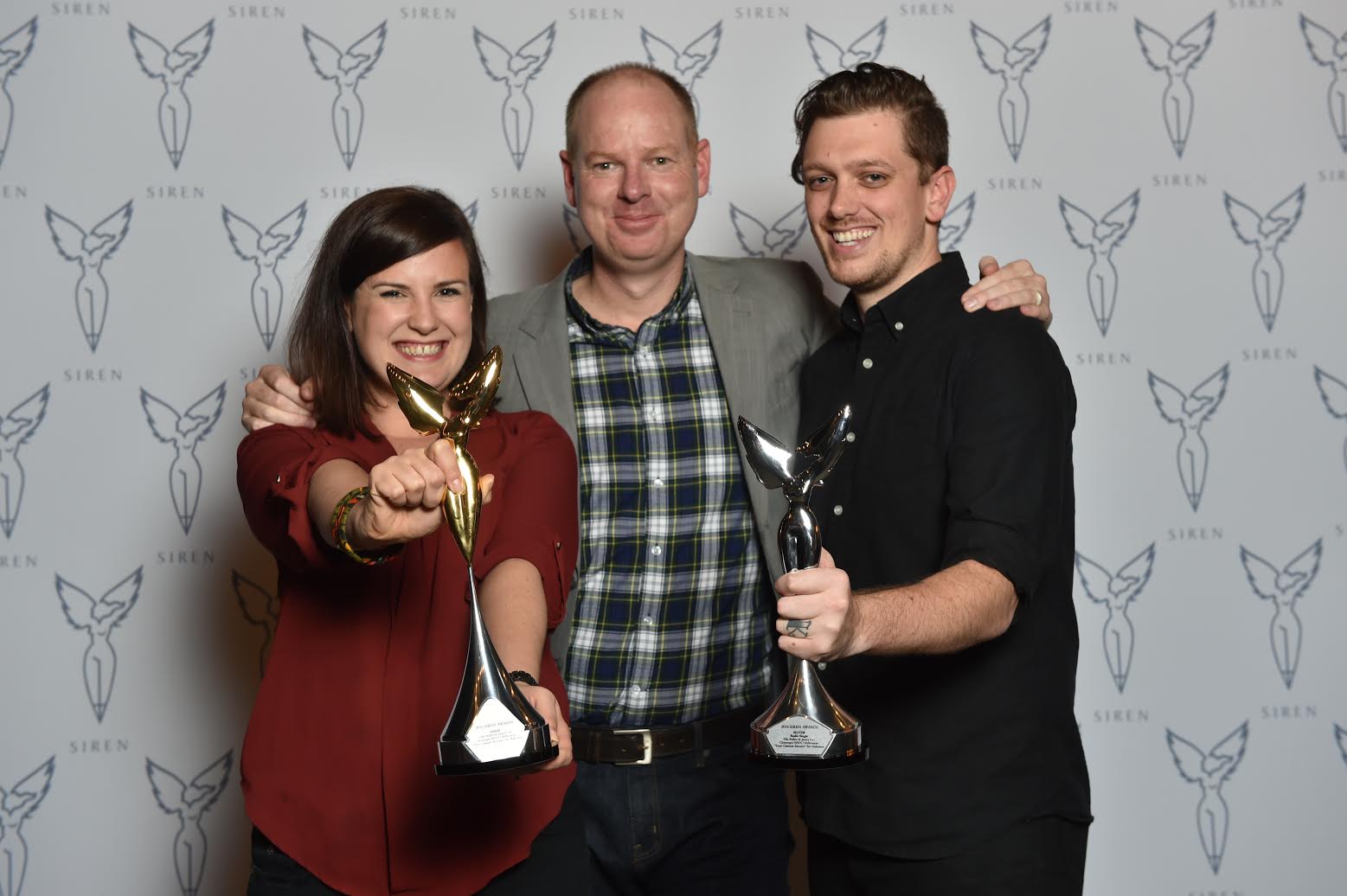 An ad by Melbourne agency Clemenger BBDO for Maltesers that “lightens up” a classic cult horror movie, has won the 2016 Gold Siren award for the best radio ad of the year. The ad titled “Texas Chainsaw Massacre” by creatives Elle Bullen and James Orr, took out the Gold overall win, plus the Silver Siren for the single category.

The ad concept, “Lighten up your movie with Maltesers” gives the 1970’s horror classic a family makeover, showing a bag of Maltesers can lighten up even one of the scariest movies of all time. Judges found the innovative creative, attracted listener attention, was engaging and drew in the audience.

The Gold Siren winners and their client Maltesers receive automatic entry for the winning ad into the Cannes Advertising Lions Festival in June, plus accommodation, airfares and delegate passes to attend the event. 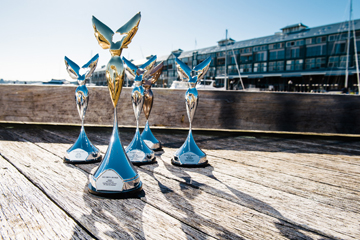 The Siren $5,000 Client Award, judged by an industry panel of clients rather than the Siren Creative Council, is chosen from the five overall 2016 round winners and was won by one of the three ads in the BMF ALDI liquor campaign called “El Toro Macho”.

At the presentation of the Siren Awards in Melbourne, Joan Warner, chief executive officer of Commercial Radio Australia, said: “Humour in radio ads can gain so much cut through on radio. All the winning ads combine excellent writing, clever craft, plus comic timing and are deserving winners of this year’s Siren Awards.”