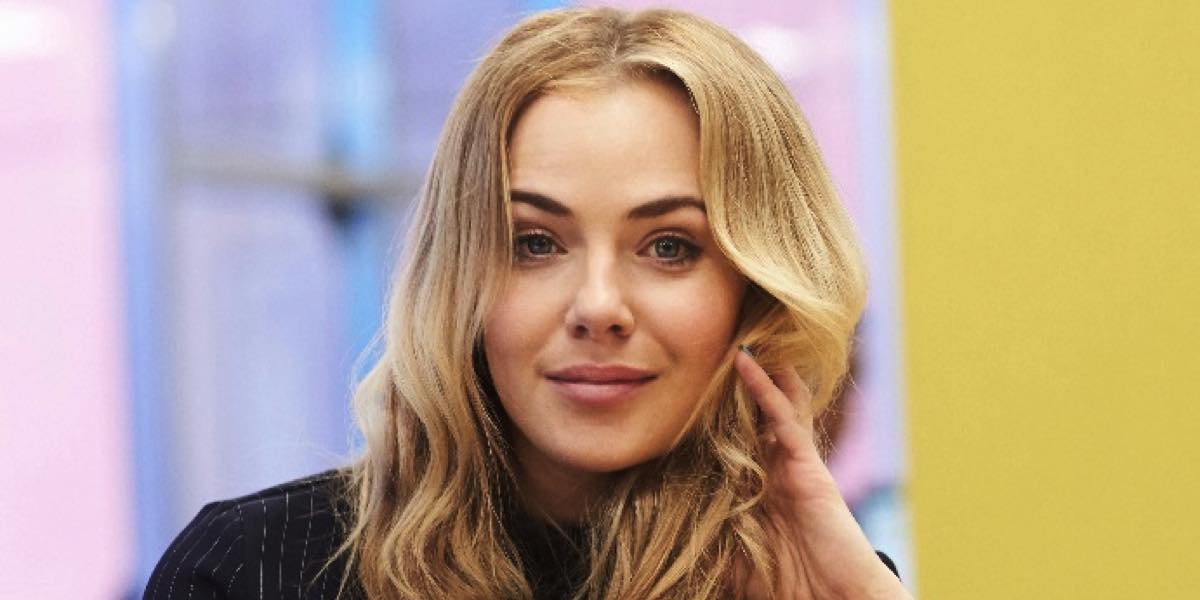 The TEN show is based on the hit book by Zoë Foster Blake. It is produced by Playmaker Media.

Network Ten has announced its new contemporary drama The Wrong Girl will premiere on Wednesday 28 September at 8.30pm.

Based on the hit book by Zoë Foster Blake and produced by Playmaker Media, The Wrong Girl follows the life of 29-year-old breakfast television producer Lily Woodward, played by Jessica Marais.

Marais said: “I’m thrilled to bring the character of Lily Woodward to life. She is fun, confident, determined, quick to react and disarmingly charismatic. I hope audiences love her as much as I do.

“It has been a pleasure working with the exceptional cast and crew, and I’m incredibly proud to be involved in this fresh and exciting new drama.”

Network Ten head of drama Rick Maier said: “We’ve waited years to find the right vehicle for Jessica Marais, and it’s a great joy to welcome her to TEN.”