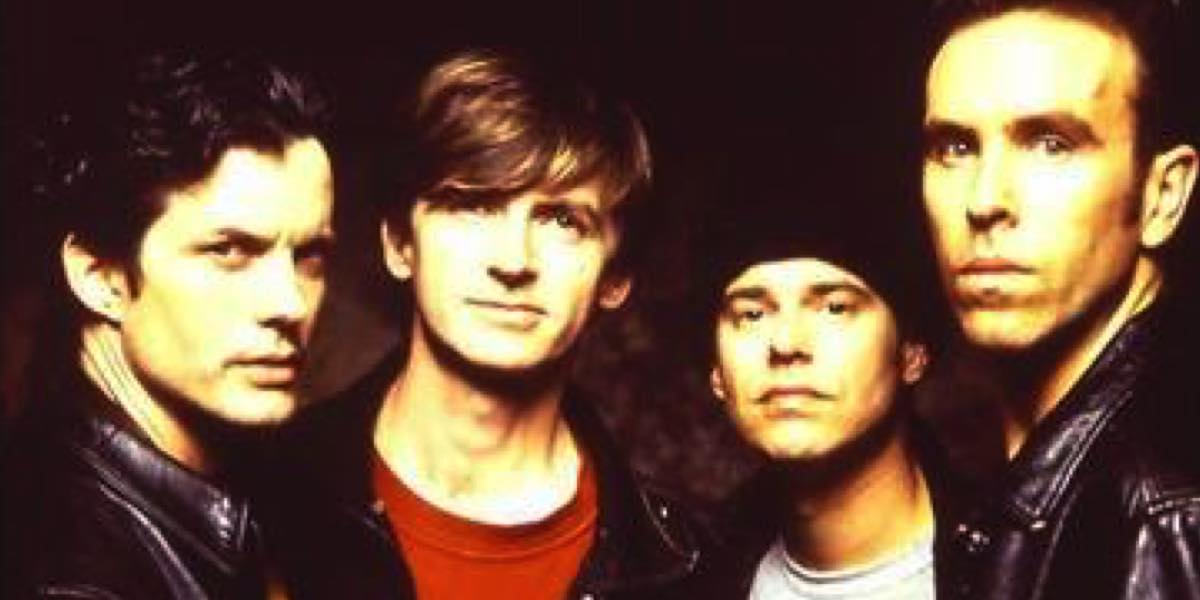 Crowded House will enter ARIA’s Hall of Fame as part of the awards’ 30-year celebrations.

On November 23, 2016, ARIA will welcome one of Australia’s greatest and most-loved bands into the ARIA Hall Of Fame and celebrate Crowded House‘s extraordinary career spanning 30 years and six studio albums. 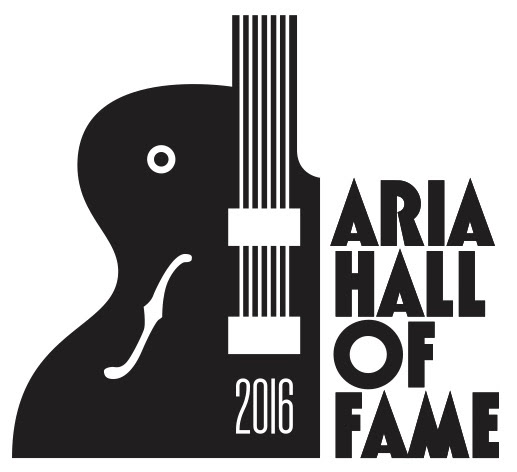 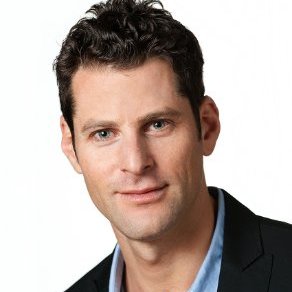 Dan Rosen, ARIA chief executive officer, said: “On behalf of the ARIA board, it is a great honour to announce that Crowded House will be inducted into the ARIA Hall Of Fame at the 2016 ARIA Awards presented by Telstra. Since the inaugural ARIA Awards in 1987, the Melbourne-formed band has been nominated for 36 ARIA Awards and has come the full circle since receiving the first ARIA Award ever presented for Best Video. What a thrill that our first ever ARIA Award winner will now be inducted into the ARIA Hall of Fame as part of our 30-year celebrations.”