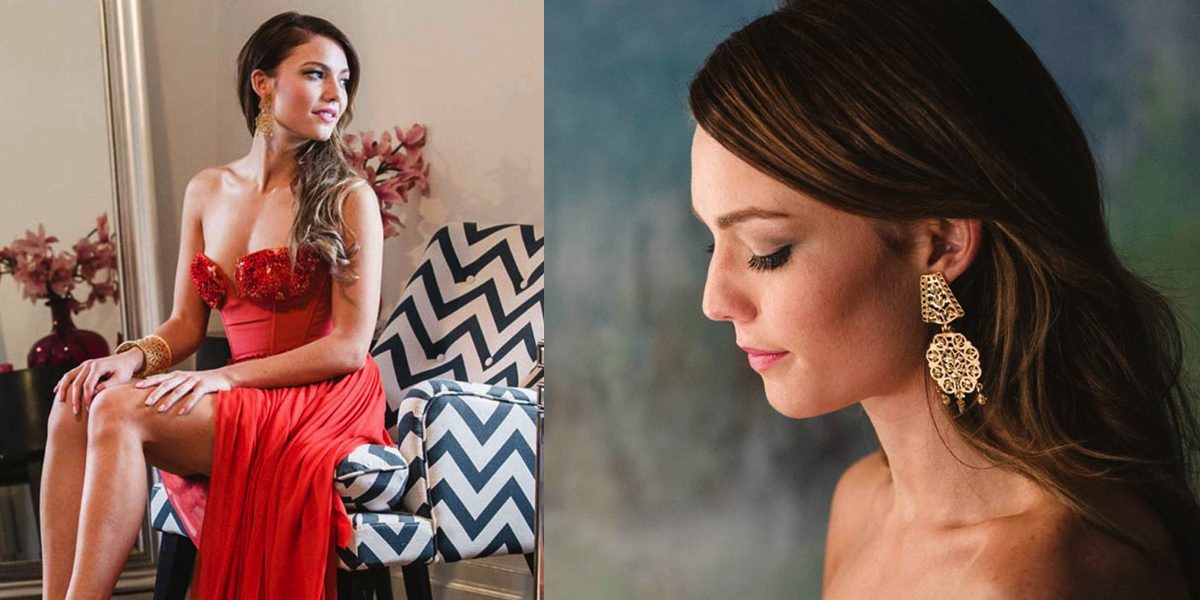 Ten’s The Bachelorette launches with 875,000, wins slot in Sydney & Melbourne

The Bachelorette Australia launched well for TEN on Wednesday night with 875,000 tuning in for single blokes strategising the best way to play the game. The show won its timeslot in Sydney (288,000) and Melbourne (301,000) and was #1 show for the night 25-54. It was a bigger launch audience than The Bachelor’s (846,000). Not surprisingly the launch was also huge on social media with 70% share of Twitter TV impressions and a 60% share of the Twitter TV audience.

Australia’s first bachelorette Sam Frost was also a guest on The Project with 685,000 watching after 7pm.

Family Feud did 568,000 which was a bigger audience, just, than The Chase and Hot Seat.