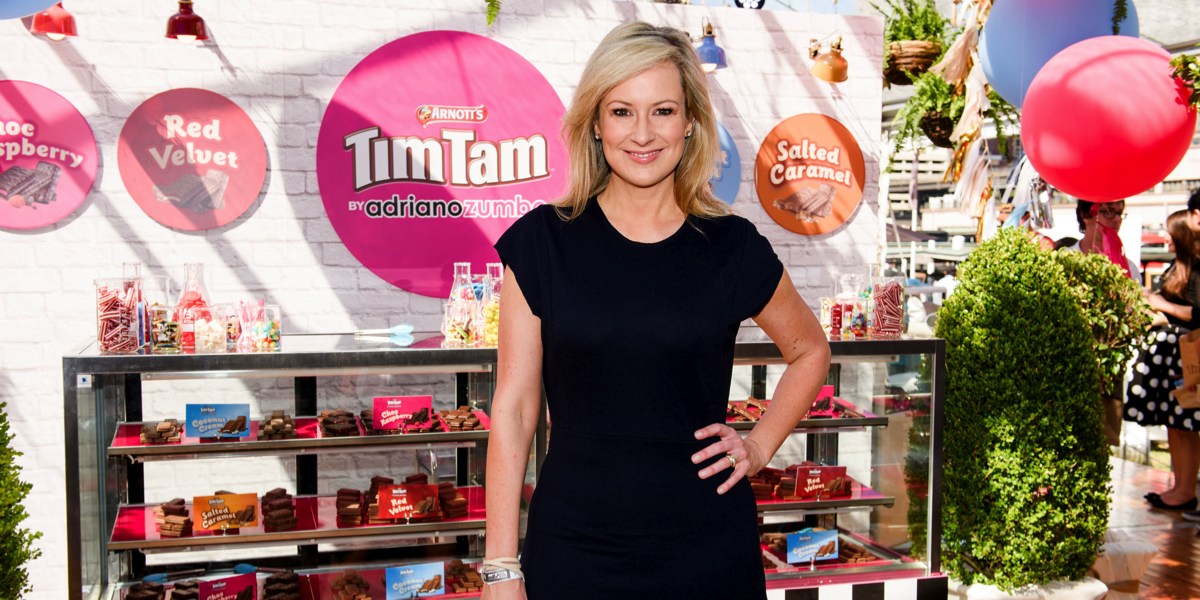 smoothfm’s extension into the experiential arena saw over 110,000 people turn out to attend the second annual smooth Festival of Chocolate, a partnership between Nova Entertainment and Sydney Harbour Foreshore Authority, in The Rocks on 12 and 13 September.

With returning partner Callebaut and Arnott’s Tim Tam on board for the first time, together with Ambassador’s Adriano Zumbo and Shangri-La Hotel Sydney’s Anna Polyviou fronting the event, the smooth Festival of Chocolate secured record crowd numbers for a weekend food festival and 63% increase on last year’s attendees.

In addition, over 5,000 photos were posted to Instagram using the official #smoothchocfest hash tag which reached over 1 million people socially during the event, demonstrating the festival’s popularity.

The strategy from this success is to extend the smoothfm brand to relevant content that appeals to a huge audience. We are already planning for 2016 and look forward to delivering again for our existing and new partners.”