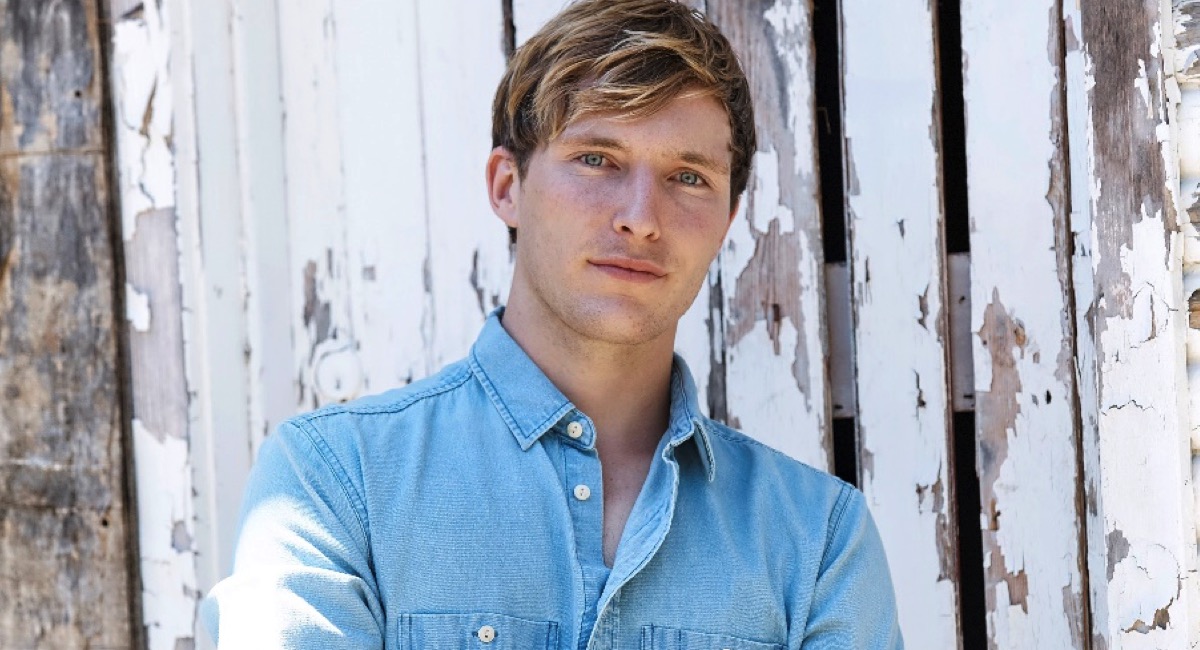 Network Ten has announced the cast for its two-part television event Wake In Fright, which will commence filming this week.

Filmed in Broken Hill and Sydney, the new adaptation of Kenneth Cook’s classic Australian novel Wake In Fright will feature Sean Keenan (pictured). The star of Network Ten’s coming-of-age hit Puberty Blues and, more recently, the supernatural drama Glitch, Keenan will play John Grant, a young school teacher who descends into his own personal nightmare after being stranded in the small outback mining town of Bundanyabba.

Joining Keenan is one of Australia’s most well-respected and critically acclaimed television and film actors David Wenham who will play Jock Crawford.

With a career spanning more than 30 years, Wenham has starred in iconic television and films internationally and in Australia, including SeaChange, Top Of The Lake, 300, The Lord of the Rings and most recently opposite Australia’s own Nicole Kidman in the six-time Academy Award nominated film Lion.

It is directed by Kriv Stenders (The Principal, A Place To Call Home), whose feature film Red Dog is one of the highest grossing Australian films of all time. Lingo Pictures’ Jason Stephens and Endemol Shine Australia’s Mark Fennessy and Carl Fennessy will executive produce.

Network Ten head of drama Rick Maier said: “There are few Australian stories as original or compelling as Wake In Fright. This contemporary, edge-of-your-seat miniseries will be one of the year’s most talked-about television events.

“Working with the team from Lingo Pictures and Endemol Shine Australia, writer Stephen Irwin and

director Kriv Stenders has been an exercise in pure professionalism. We are incredibly excited to see

what this all-star cast brings to this brilliant material.”

Lingo Pictures’ producer Helen Bowden said: “Generations of Australians have had nightmares after reading Kenneth Cook’s 1961 novel “Wake In Fright”. Set in one of the most inhospitable places on earth – the outback – this is a story filled with menace and mystery.

“Stephen Irwin’s vivid scripts have attracted the cream of our acting talent. And who better to direct this gripping psychological thriller than Kriv Stenders? Lingo Pictures is very proud to be making Wake In Fright for Network Ten with this team.”

Director Kriv Stenders said: “It’s such an honour and thrill to be a part of this incredible project. Being able to enter into the world of Kenneth Cook’s original novel of “Wake In Fright” and imagine a new story from a contemporary perspective has been one of the most creatively exciting experiences of my career so far.”