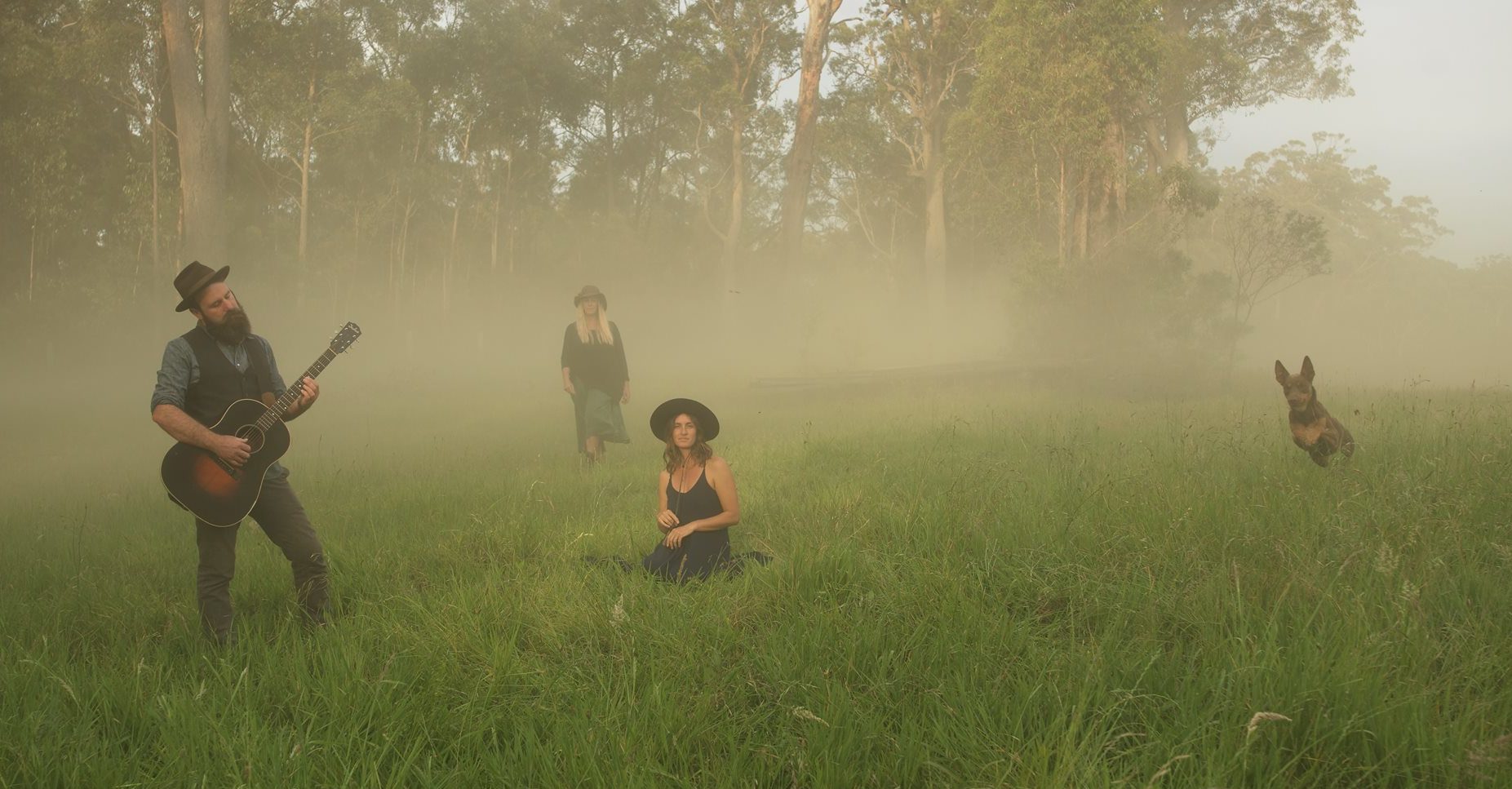 Ed Sheeran remains at #1 with “Shape Of You” for an eighth week. Although he no longer fills the top three spots, he continues to cast a huge shadow over the chart before the arrival of “Divide” on the album chart next week. Sheeran still has three singles and two albums in the top 20 on the ARIA singles and albums charts. “Divide” was released of Friday after the cut-off mark for this week’s chart, but it immediately shot to the top of the iTunes chart where all 16 tracks were at one stage in the top 20 songs.

The singles chart’s highest new entry and one of two tunes new to the top 10 this week is “Something Just Like This” from The Chainsmokers and Coldplay, which will also feature on The Chainsmokers forthcoming debut album.

The other top 10 arrival is “All Time Low” from US singer/rapper/songwriter Jon Bellion which hits a new peak of #9 after five weeks on the chart.

Just missing the top 10 at #12 is Calvin Harris featuring Frank Ocean and Migos on “Slide”.

Two other chart debuts landed inside the top 50:

It has taken Aussie folk rockers The Waifs eight albums to land a #1 album, which they have achieved with “Ironbark”. They have come close before though with “Sun Dirt Water” peaking at #2 in 2007.

The Waifs become the fourth Australian artist to top the album chart so far in 2017.

Just missing out on a #1 debut with their ninth album is Aussie psych outfit King Gizzard & The Lizard Wizard with “Flying Microtonal Banana”. You haven’t heard the last of them this year with a plan to release four more albums across the year. The band is playing multiple dates at Fitzroy’s Night Cat later this month before embarking on a US and Canadian tour.

Also debuting in the top 10 this week is “Bardo State” the fourth album from Aussie hip hop duo Horrorshow at #4 and Aussie indie rockers Holy Holy with their second album “Paint” at #7.