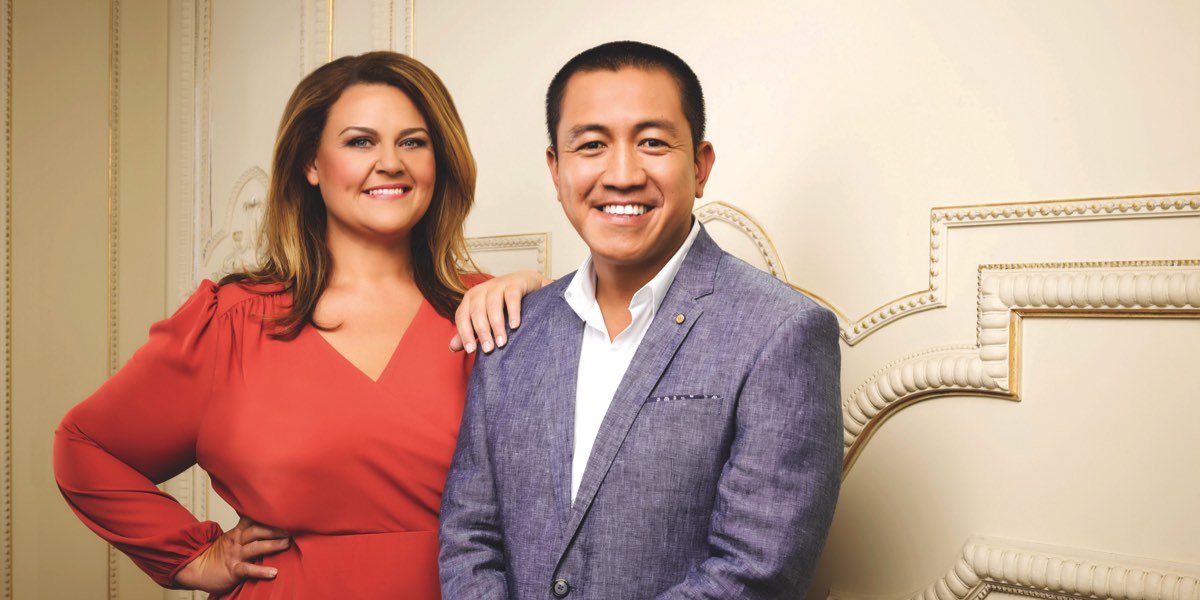 Long Lost Family is firmly part of the tradition of uplifting and inspirational programs that have aired on Ten in recent years. Starting with Masterchef and continuing on with The Biggest Loser, Bondi Rescue, and Shark Tank, among others, Ten has sought to focus on the raw human emotion that rests at the core of its reality and factual series.

“The reunions are made all the more emotional and uplifting because we have shared the earlier stories of heartbreak.

“The stories are powerful and emotional – and hopefully the reunions will trigger tears of joy, not just for the families, but for the viewers too,” he said.

Chrissie Swan, who is now a face very familiar to Ten viewers, having hosted multiple shows since entering the Big Brother house back in 2003, is hosting the show alongside comedian Anh Do. Swan is known for the warmth and compassion she exhibits on screen, but the series has more of a personal connection for Do.

“Anh himself experienced a period of separation from his own father. People will always open up more when they tell their stories to people who care,” Williams said.

The show is unashamedly built around tugging at the heartstrings of viewers as it reunited families on screen. To properly showcase stories of heartache and emotional rawness, Ten invested considerable time and resources into seeing investigations through to the end.

Tim Clucas, who produced the series through production house WTFN, explained just how difficult it was to find stories that would deliver the right outcome for the series within its budget: “Of all of the stories that we looked at, we probably had a strike rate of 1%. It’s the research and investigation process that leads to dead ends that cost the money. The stories you get are much treasured and loved as a result because they’re so hard to get. That’s what makes them special.”

Casting the show delivered some challenges, with hundreds of applicants submitting requests to be featured on the show. The task was made easier through the involvement of the series investigator, Julia Robson. A specialist in reunions, she was able to highlight people with interesting stories prior to the call going out more widely for applicants. 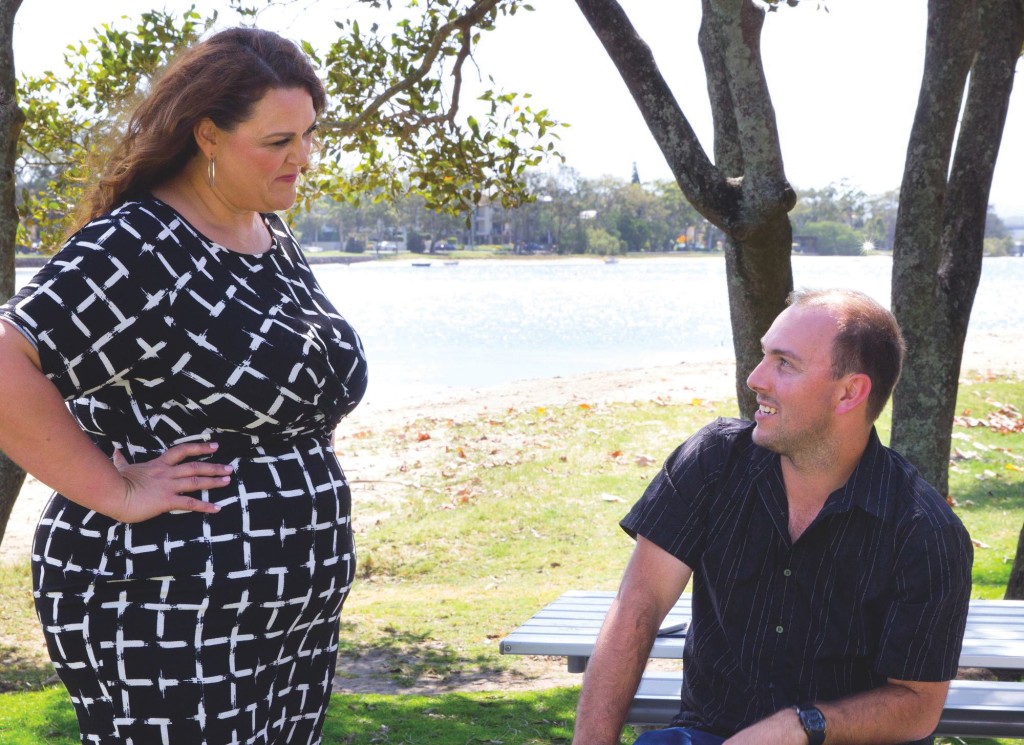 Ultimately, however, the show only needed 16 stories for the season.

Clucas recounted one specific problem faced, which is reportedly an oft-heard issue during casting for factual shows like this: applicants who wanted results without having to be featured on the show.

“It’s always amazing when you get people who apply to a site, they see the ad on a Network Ten promo saying ‘if you want to be part of a reunion show…’, these people write in and go to the Channel Ten website, fill in the form, and send it to us. Then we get in touch with them and then they find it’s a TV show and go, ‘Oh, I don’t want to be on television.’ What did you think it was going to be? As though we’re some sort of charity doing reunions for free,” Clucas explained laughing.

Throughout the production, Clucas and his team found that a lot of those people featured on the show were excited that the opportunity was made available to them. As Clucas revealed, a lot of people don’t realise that there are professionals like Julia Robson who undertake this type of work. There’s also the misapprehension that people who are unable to be contacted don’t want to be found. In Clucas’ experience, now, he’s found that isn’t the case at all.

With Ten investing so much money and so many resources into the show, one would presume that the network would be happy presenting a story that doesn’t have a happy outcome. After all, tears are tears, right?

Not at all, insisted Clucas.

“To face up to things that have been painful for 40-50 years is hard enough for some people, but to do that process on national television is even harder,” he said.

Conducting reunion investigations does cost money, however. An investigation can be a time-consuming process that can be expensive. Sometimes a search can take place across several states and even internationally. Such a search costs a whole lot more than a quick search that finds both parties in the same state. An investigation, Clucas said, can involve “very different cost bases, but it’s a big country and you have to go everywhere and sometimes overseas to find these people.”

It can become even more expensive when it involves an international search. The first season of Long Lost Family does involve a shoot in New Zealand.

“A lot of these problems of people not being able to find someone came about because of people moving overseas. As all-pervasive as the internet is, it’s still easier to find someone inside Australia using our own resources for people than to track them overseas,” he said.