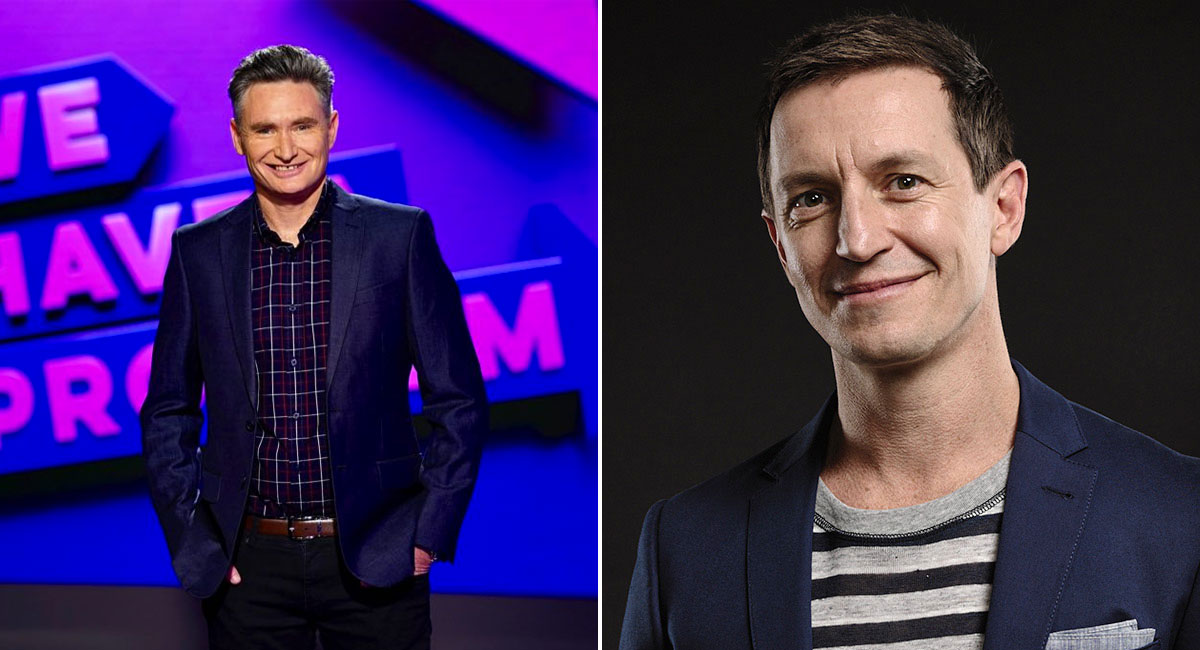 The final episodes of the first series of both programs were screened this week.

Network Ten had good news this week for Banijay’s Screentime and Paul Clarke and Roadshow’s Blink TV as it announced new seasons of Hughesy, We Have A Problem and Show Me The Movie! had been commissioned.

The final episodes of the first series of both programs were screened this week.

Hosted by Dave Hughes and produced for Network Ten by Screentime, Hughesy, We Have A Problem has increased TEN’s audience in its timeslot by 45% in people 25-54 and 41% in under 55s since its January launch.

The launch of Show Me The Movie! in March marked the return of triple TV Week Gold Logie award-winning presenter Rove McManus to TEN.

A co-production between Ronde Media and Blink TV, Show Me The Movie! was created by Ben Davies and Spicks and Specks creator Paul Clarke.

“Hughesy, We Have A Problem and Show Me The Movie! were important parts of that strategy and both have attracted new viewers in their timeslots. I’m very pleased that both have been renewed and will be returning to TEN.

“The comedy doesn’t stop there. We will keep Australia laughing this year with more shows including the brand new season of Have You Been Paying Attention?, Russell Coight’s All Aussie Adventures, more Gogglebox, Street Smart, How To Stay Married and other new programs we will announce soon,” she said.

The number of episodes in, and launch dates of, the new seasons of Hughesy, We Have A Problem and Show Me The Movie! will be announced later this year.