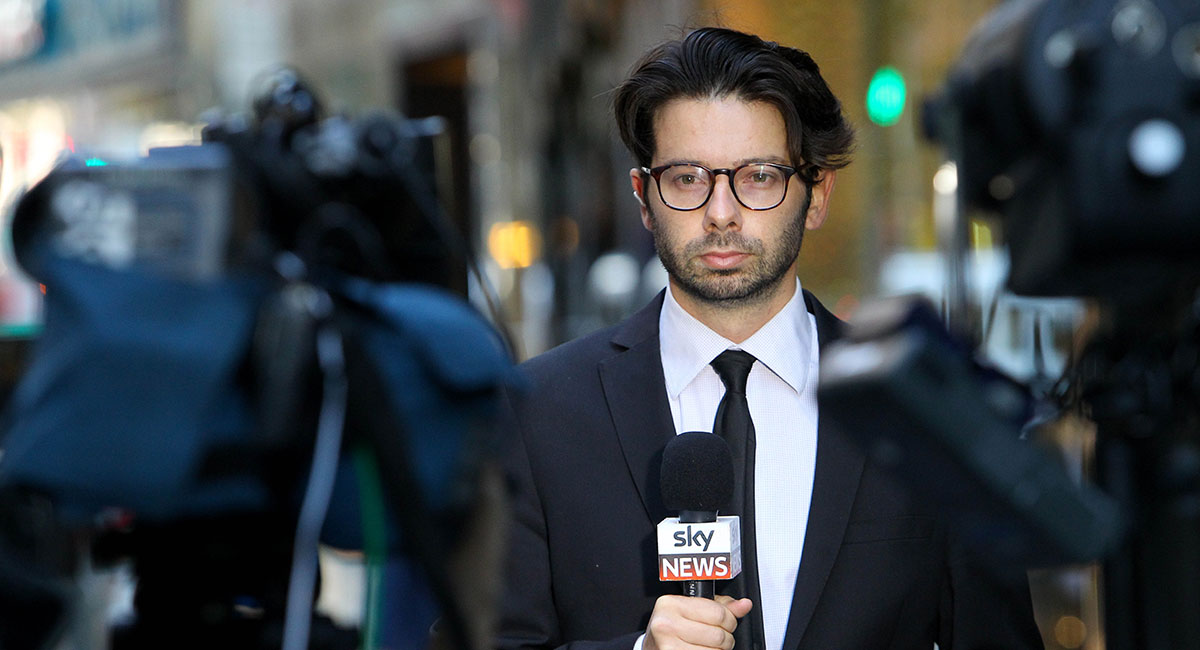 Shanahan is a business reporter for Sky News Business and Sky News Live.

Shanahan has won the Global and Economic Reporting category for his breaking news coverage of the Commonwealth Bank of Australia (CBA) international transaction monitoring investigation.

In a Sky News exclusive, Leo Shanahan obtained a confidential internal CBA report authored by the bank’s leading financial crime managers in February 2017. After working forensically through the report, the exclusive investigation for Sky News Business, which also appeared on the front page of The Australian, was the most significant break in the AUSTRAC scandal that has engulfed the CBA.

In 2017 Shanahan was the winner of the News Award for Scoop of the Year for breaking the introduction of the bank levy prior to the budget. His “Budget Bank Levy Exclusive” was also nominated that year for a Walkley Award and Kennedy Award in the category of Business Journalism.

Previously he has also been nominated for the Kennedy Awards NSW Business Journalist of the Year and the News Awards business journalism award.