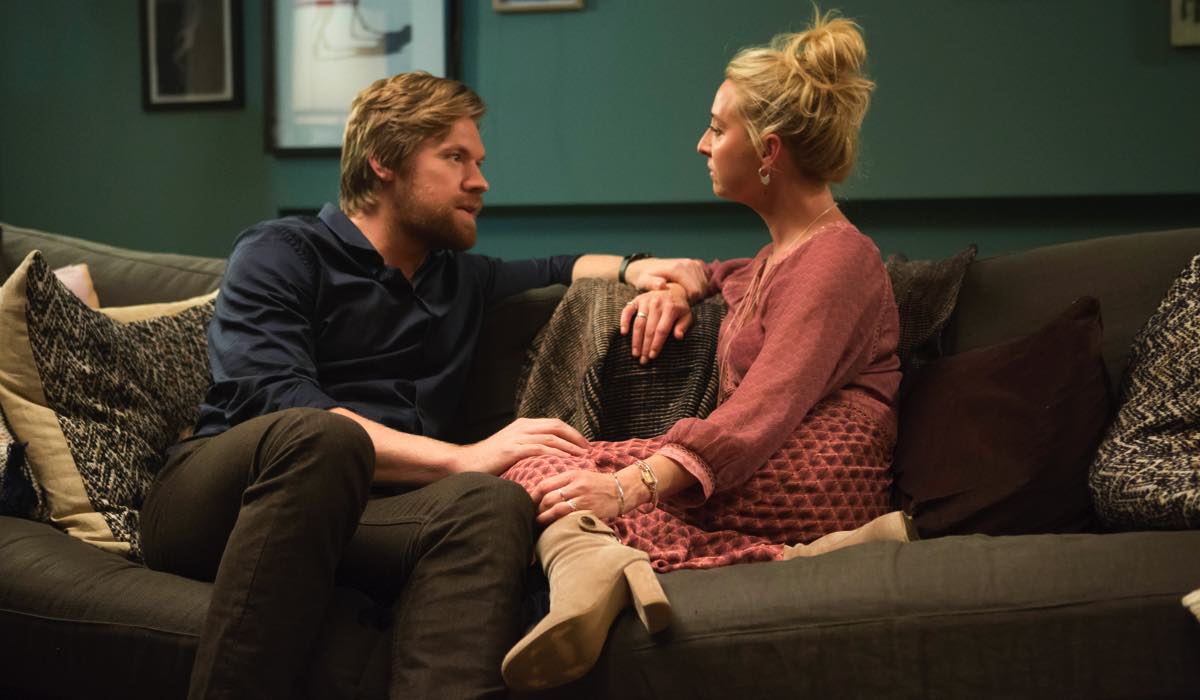 Ten has revealed the first look at the seventh season of Australian drama series Offspring.

The season starts only a few weeks on from the events of season six and viewers will find obstetrician Nina Proudman (Asher Keddie) balancing the complexities of her new romance with crisis and culture consultant Harry Crewe (Alexander England) with the needs of her increasingly curious daughter Zoe (Isabella Monaghan) and the demands of her new role as Acting Head of Obstetrics at St Francis Hospital. Billie (Kat Stewart) is focused on being guardian to teenager Brody (Shannon Berry) and her newborn baby.

Ahead of the new episodes, Network Ten is giving viewers the opportunity to catch up on the entire sixth season of Offspring exclusive and free on tenplay. All 10 episodes are now available on demand via www.tenplay.com.au/offspring.