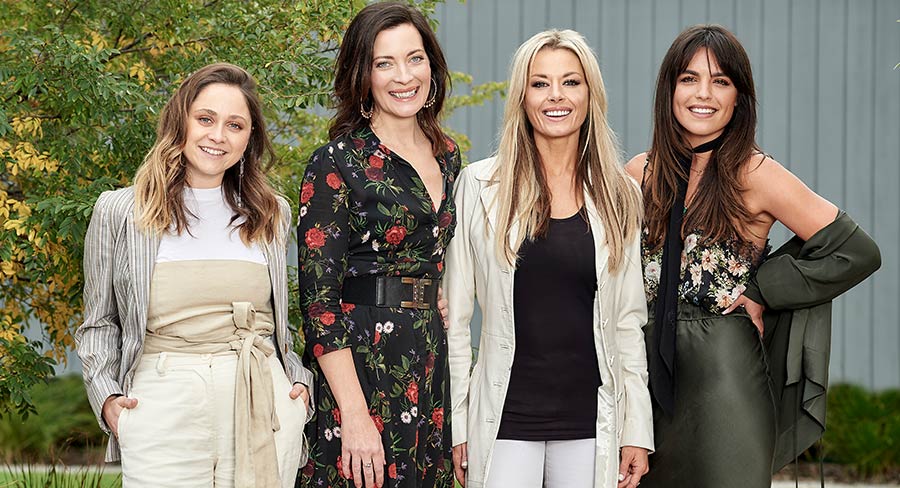 A new episode of TGB will be exclusively available on tenplay after each Playing for Keeps episode on Wednesday.

Network Ten has continued its strategy of offering audiences multiplatform program extension experiences with the launch of TGB, or The Goss Boss, a fictional, satirical gossip show that extends the Playing For Keeps storyline on the tenplay platform.

Hosted by The Loop presenter Liv Phyland, the series is written and produced by Ten with input from Playing For Keeps’ writers and producers. TGB is promising to dish the dirt on everything from the feuds on Playing For Keeps to the fashion to what’s really going on behind those perfect smiles. Network Ten’s general manager of digital Liz Baldwin said: “Program extensions like The Jury Villa for Australian Survivor and After Paradise for Bachelor in Paradise are great ways to engage show fans off-platform, giving them more show content to enjoy. We wanted to try something different with Playing For Keeps. In addition to our regular behind-the-scenes cast interviews, we created a fun web series that explores the Playing For Keeps storyline in more detail, giving fans of the show the chance to see what it would be like in the real world for the characters on the show. It’s a grandstand exposé into Playing For Keeps’ real power players: the WAGs. “Even after the first episode of Playing For Keeps was made available for preview on tenplay prior to broadcast, the show debuted as the #1 commercial program in its timeslot, and #1 in its timeslot in 25-54s. We are hoping to continue its broadcast success on tenplay with TGB, engaging audiences thirsty for more WAG gossip.”

A new episode of TGB will be exclusively available on tenplay after each Playing for Keeps episode on Wednesday.