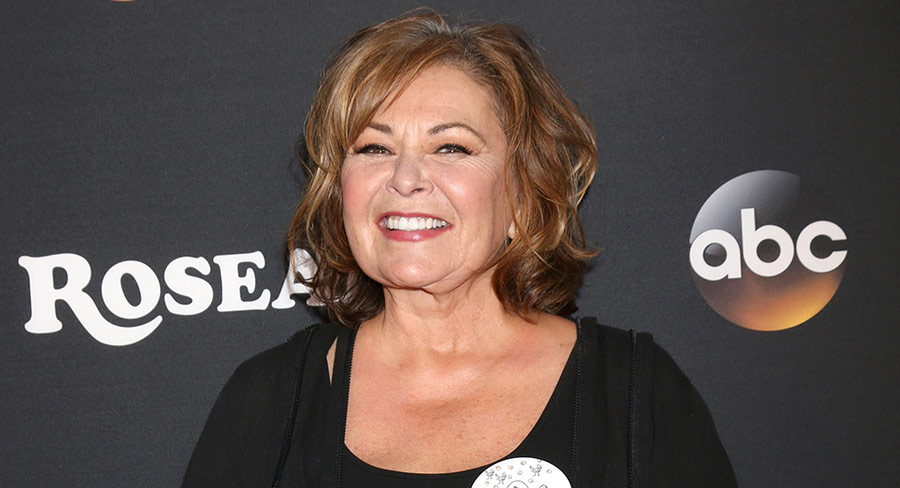 Just two weeks ago Roseanne Barr was the toast of the ABC America upfront in New York. She was feted as the face of the network and she introduced the Disney-ABC television group chairman Ben Sherwood to the New York audience, which included the network’s biggest advertising clients.

Sherwood mentioned that Roseanne was the #1 TV show in the key US 18-49 demo, noting it was the first time the network had the leading show for that age group in 24 years.

Interestingly, Roseanne introduced Sherwood with the gag: “He’s the guy responsible for most of my tweets.”

Now, because of some of those tweets, Roseanne has been banished from the network, as has her show. The Roseanne reboot was commenced earlier this year

Network Ten was the home of the rebooted Roseanne in Australia, launching the program on Monday nights, but then later moving it to Sunday. While the series was a hit in the US, it didn’t have similar cut-through for Australian audiences.

Just this week TEN screened episode five of the new series on Sunday and then programmed an encore screening on Monday night to try to boost the numbers, hoping for viewers of TEN’s Monday hit Have You Been Paying Attention? to latch on to it.

However, TEN moved swiftly today to drop the program just as quickly as ABC killed it in the US. Not only will TEN be not screening any more of the new season, it has pulled all episodes quickly from its tenplay digital platform.

A Network Ten spokesperson said, “Network Ten is appalled and disgusted with Ms Barr’s racist tweet and has removed Roseanne from TEN and ELEVEN, effective immediately.”