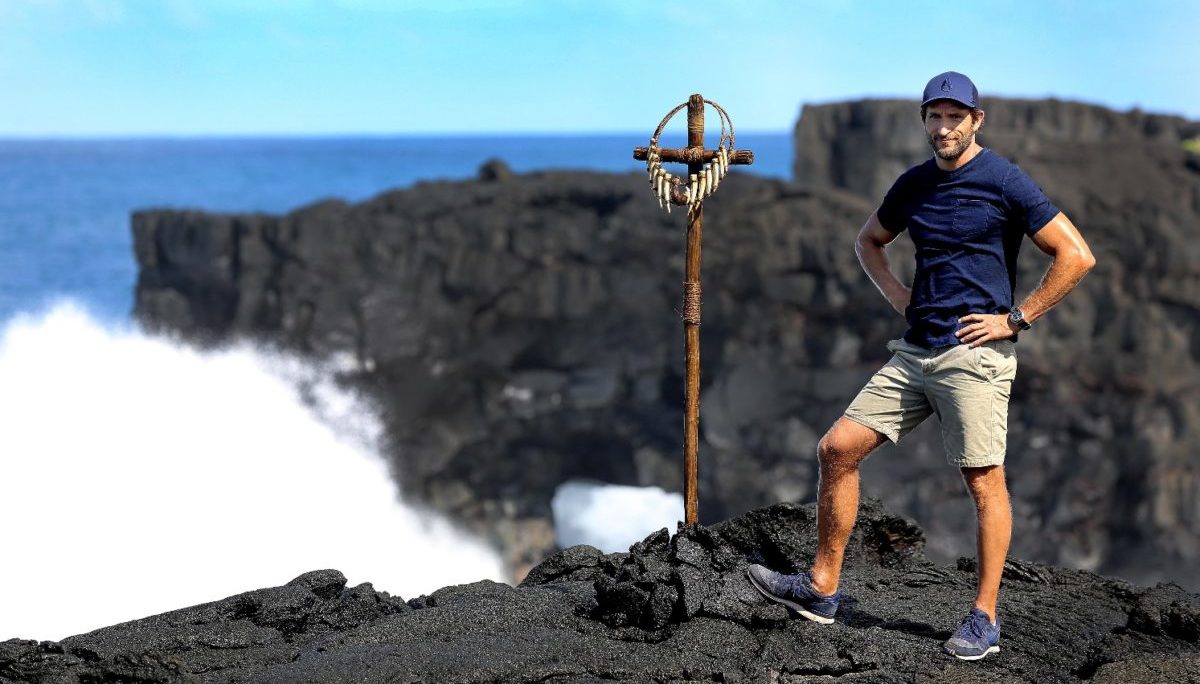 Network Ten has confirmed that Australian Survivor finale week will start on Sunday 23 October, culminating in an epic finale on Tuesday 25 October.

The final three episodes of Australian Survivor start with a blistering blindside that leaves one contestant shocked that they are out of the game. The tension explodes on Monday night as friend turns against friend in a battle to make it through to the Grand Finale.

The last episode on Tuesday 25 October starts with the three final castaways battling it out in what the network is calling an epic immunity challenge that lasts a staggering six hours.

At the final tribal council each member of the all-powerful jury will cast a vote on who they want to win $500,000 and the title of Sole Survivor.

After 55 days stranded on the tropical island of Samoa with nothing but the clothes on their back and the determination to win, only one person will outwit, outplay and outlast all others.