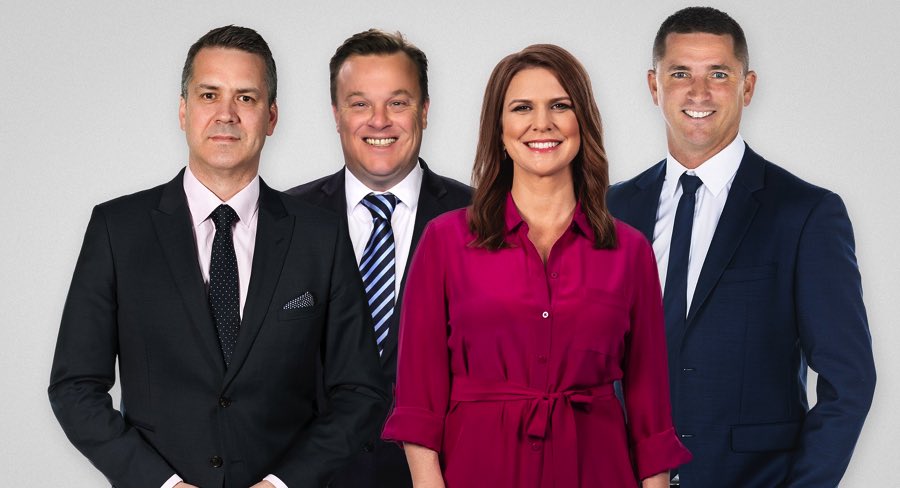 Ten is continuing to build its advertising sales team with the appointment of market sales directors in Melbourne, Brisbane, Adelaide and Perth.

Jackson and Neville’s roles are effective immediately. Mudge and Townsend will join Ten in December 2018.

The market sales directors will report to the soon-to-be-appointed national sales director. Townsend will also report to Ten’s chief operating officer Annabelle Herd in his capacity as general manager of Perth. Meanwhile, Jackson and Mudge will work closely with Ten’s general managers in their respective states, Toni Skaife in Melbourne and Frank Filosi in Adelaide.

Ten’s chief sales officer Rod Prosser said: “We are building something exciting here at Ten. With our brilliant entertainment programming lineup over the coming months, we have a great story to tell and more commercial opportunities than ever. Damon, Ange, Cam and Paul are experienced, well-respected leaders in their respective markets. They are also passionate about Ten, our multiplatform offering and what we can achieve by bringing the advertising sales team back in-house. All of them are great ambassadors for Ten, having worked closely with the company for many years. I’m thrilled to have them part of the sales leadership team to take Ten’s commercial strategy into the future.”

Herd said: “Paul has an infectious energy and there are few people that know the WA market as well as he does, so I’m really pleased that he will be leading our operations in Perth. I’d also like to thank Frank Filosi for his outstanding leadership in WA over the past four years. He has done a phenomenal job and will leave the station in great shape. Even though he is busier than ever as our general manager of network operations and Adelaide, Frank will work closely with Paul when he joins Ten to ensure a smooth transition.”