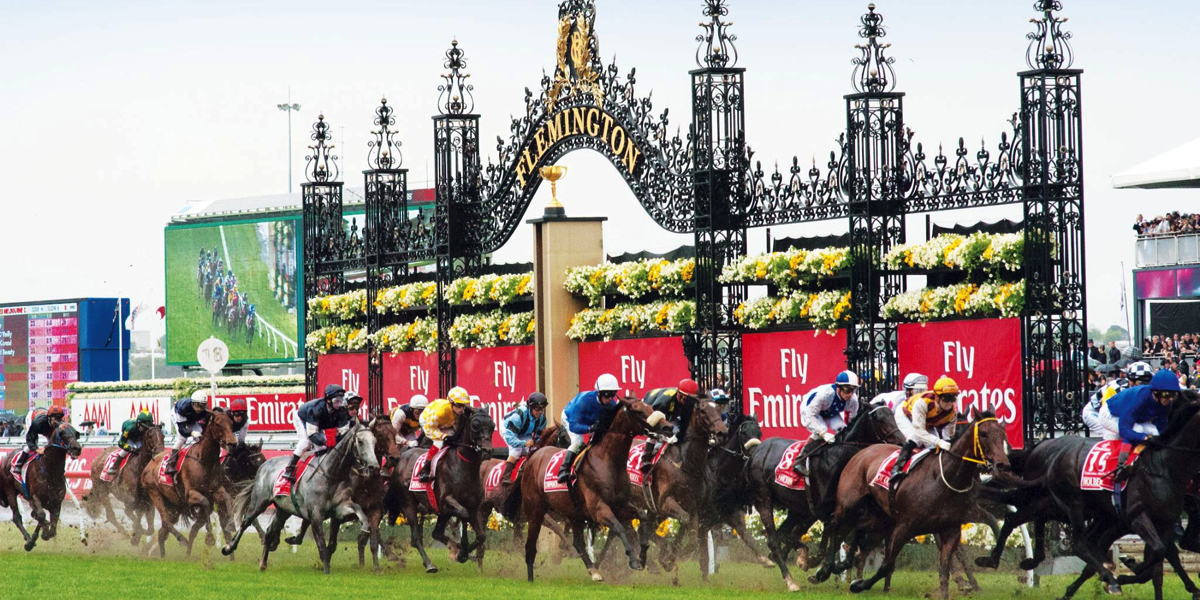 Telstra has announced a 10-year partnership with Racing Victoria that will deliver an end-to-end connectivity service for broadcast, media and data services.

From early 2016 following the installation of the Telstra Digital Video Network, Racing Victoria will have the future capability to deliver multiple broadcast feeds from Victoria’s 24 premier racecourses – which host more than 80% of the state’s TAB race meetings – to build the camera angles available to fans, as well as incorporate new and innovative data into broadcast streams.

Through the services of Globecast, Racing Victoria will also deliver an enhanced satellite service to the remaining 27 country tracks that host TAB race meetings.