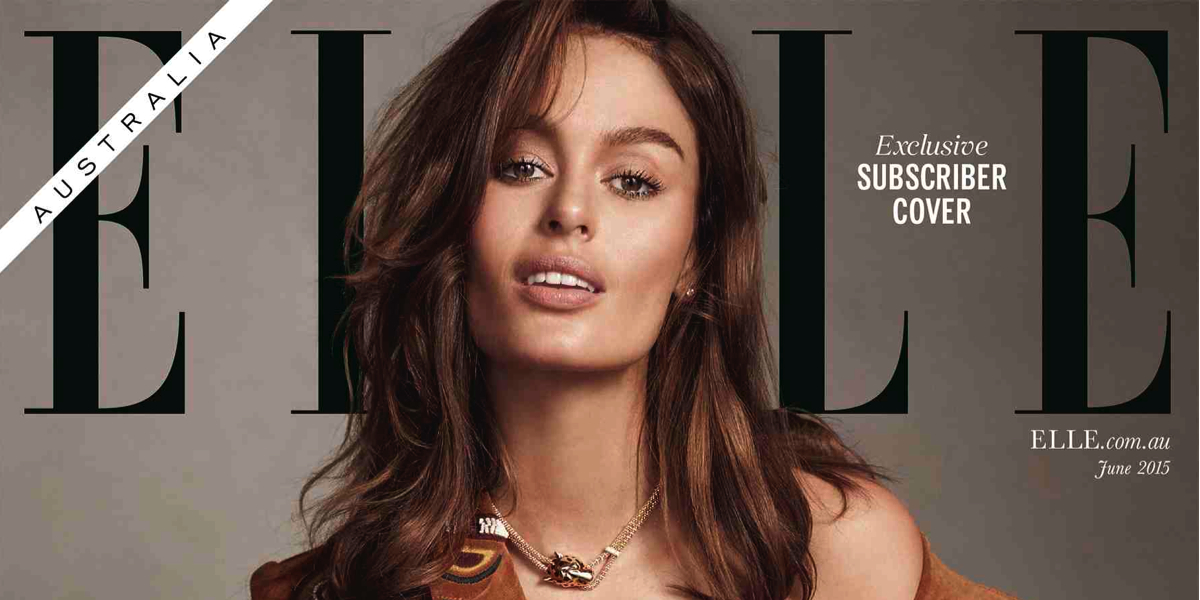 As an exclusive for subscribers, the special edition cover has generated coverage across more than 40 local and international news outlets since it was released to subscribers last Thursday with #‎normalizebreastfeeding and #nicoletrunfio trending across Facebook, Twitter and Instagram.

Across Facebook, Trunfio’s post that unveiled the cover to fans generated more than 60,000 likes and 15,000 reposts in less than 24 hours, with #‎normalizebreastfeeding generating more than 100,000 posts on Instagram, with many recent posts featuring the Elle Australia cover.

Elle Australia editor-in-chief Justine Cullen said, “Whether it’s in the magazine, online at elle.com.au or across social media, our mission at Elle Australia is to create quality content that not only engages consumers but also empowers them to share it within their communities – this cover is the perfect example of the conversation starting with the magazine and our community taking it beyond the edge of the page.” 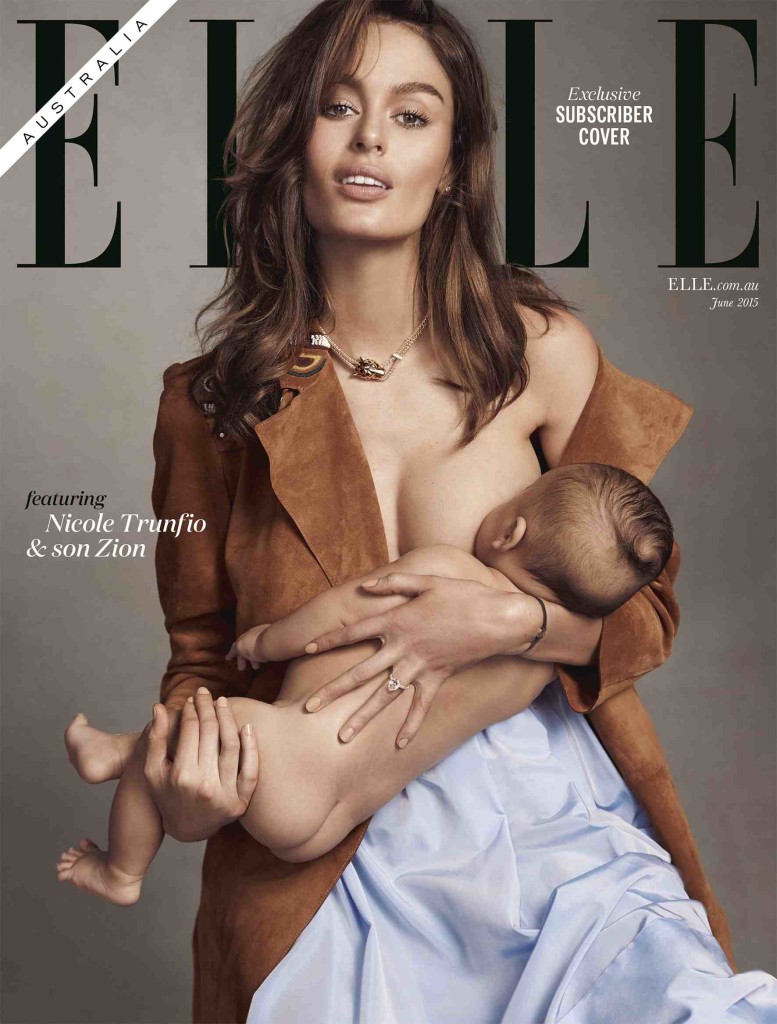