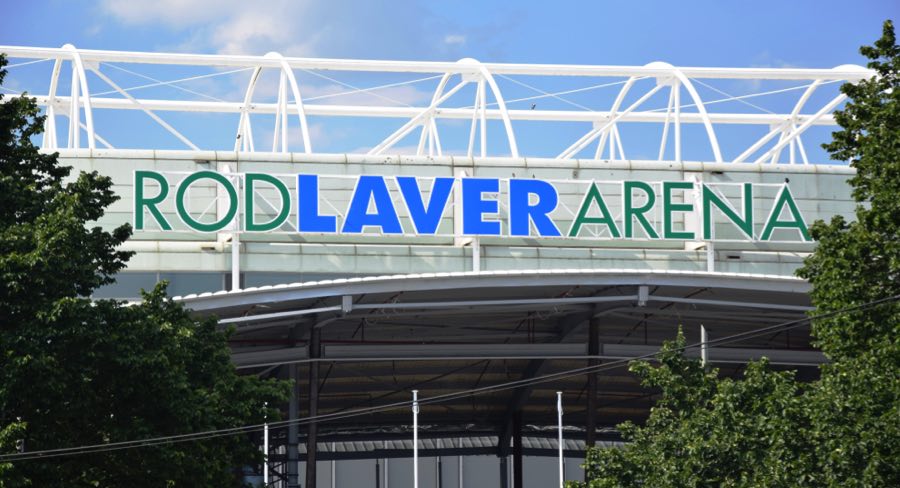 TEG has announced further details of the previously announced Melbourne Esports Open, set to go down over the weekend of September 1 and 2 this year at Melbourne Park.

The company today confirmed a multiyear deal with video games publisher Riot Games, which will see the Oceanic Pro League Finals of its flagship game League of Legends headlining the Melbourne Esports Open (MEO) until 2022.

JB Hi-Fi has also been announced as the official presenting partner of the event for the next three years. TEG and its MEO partner ESL have confirmed that another finals series of a major video game title will be added to the roster with an announcement tomorrow.

The event will also incorporate a true “open” tournament format, with amateur gamers invited to enter knock-out competitions against some of the best players across the region.

TEG CEO Geoff Jones said: “TEG is committed to creating an unforgettable experience across the Melbourne Park precinct for esports fans from all over Australia and overseas,” said Jones.

“On our projected attendances, the number of matches and the sheer scale of activity, the MEO will be the biggest local esports event staged in the Oceania region. As a celebration of the very best in esports competition, TEG Live and ESL aim to make this event the epicentre of esports in this country.”

Head of Oceanic Esports for Riot Games Daniel Ringland said: “The OPL had a stadium Grand Final at Sydney’s Luna Park in 2015 and Brisbane’s Courier Mail Plaza in 2016.”

“However, 2017 lacked a stadium Grand Final which was disappointing to our fans and didn’t reflect the magnitude of the OPL Grand Final, which selects the team who will go on to participate in the largest esports event the world has ever seen – the League of Legends World Championship.

“The Melbourne Esports Open solves for that in a sustainable, annual event and I’m thrilled to be able to deliver our fans a stadium event in Melbourne for the next five years.”