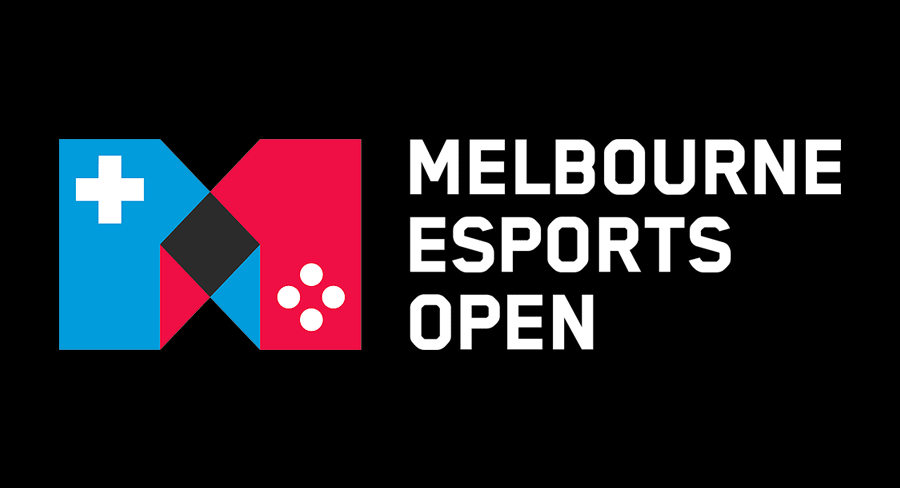 TEG is aiming for the Melbourne Esports Open to become Australia’s biggest celebration of local esports.

TEG has announced the newly created Melbourne Esports Open (MEO) will be staged over the weekend of September 1 and 2 this year at Melbourne Park. TEG is aiming for the Melbourne Esports Open to become Australia’s biggest celebration of local esports, promoted by TEG Live in partnership with ESL, the world’s largest independent esports company.

With the AFL season having a bye weekend, the Melbourne Esports Open has secured a prominent place on the Victorian Major Events calendar. The MEO is presented in conjunction with Visit Victoria.

TEG CEO Geoff Jones commented: “We are committed to creating an unforgettable experience across the Melbourne Park precinct for gamer fans from all over Australia and overseas.

“On our projected attendances, the number of matches and the sheer scale of activity, the MEO will be the biggest local esports event staged in the Oceania region. Better still, we aim to make this a celebration of the very best in esports competition.

“Tim McGregor, the Managing Director of TEG Live, is the architect of this tournament and our esports strategy. I want to commend him on the vision, thought leadership and hard work to make this happen.”