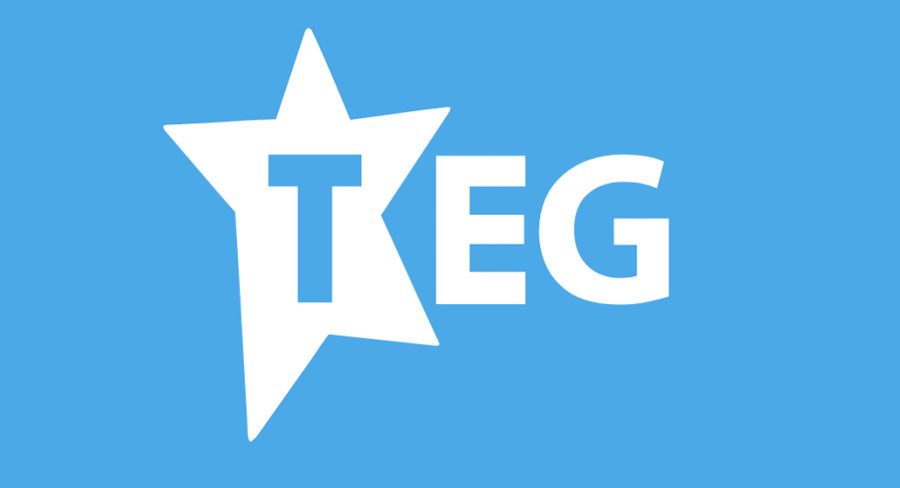 Johnston, who starts with the organisation this week, will lead TEG Digital and Ticketek’s marketing operations, which is currently overseen by Karen Chapple who leaves the business after six years.

The company said Chapple had made a significant contribution during her time with TEG, including the establishment of BOOST, TEG Digital’s in-house agency. To support a transition, Chapple will finish at TEG on July 9.

Speaking of Chapple’s contribution, TEG CEO Geoff Jones said: “Karen has done a wonderful job during her six years with the organisation and leaves an enviable legacy at TEG.  I wish her every success in the future.”

Chris Johnston joins TEG from Slingshot Media Ventures where he was Head of Digital & Data. Prior to Slingshot, he was at Carat Australia as Head of Digital and Direct for Woolworths Limited and previously worked for McCann Erickson as a General Manager.

Also joining TEG is Dominic White who is the head of communications and corporate affairs.

White brings to the role over 20 years’ experience in media and communications both in Australia and the United Kingdom.

He was previously head of communications and content at TV industry marketing and research body ThinkTV, owned by Nine, Seven West Media, Network Ten and Foxtel/MCN. Prior to that he spent 20 years in journalism, most recently as the media & marketing editor for The Australian Financial Review. Before moving to Australia in 2008, he was communications editor for London’s The Daily Telegraph.

White said: “I’m delighted to be joining TEG, which is an Australian company batting well above its weight at home and on the global stage.

“I was amazed to discover that on top of its thrilling local content slate TEG’s current and recent overseas shows include Hugh Jackman at The O2 in London, The Rolling Stones exhibition in Tokyo, Paw Patrol in the Netherlands and WWE in Singapore.

“It’s part of a multi-layered and developing Australian success story and I’m looking forward to working with Geoff and the TEG team to help them tell it,” said White.