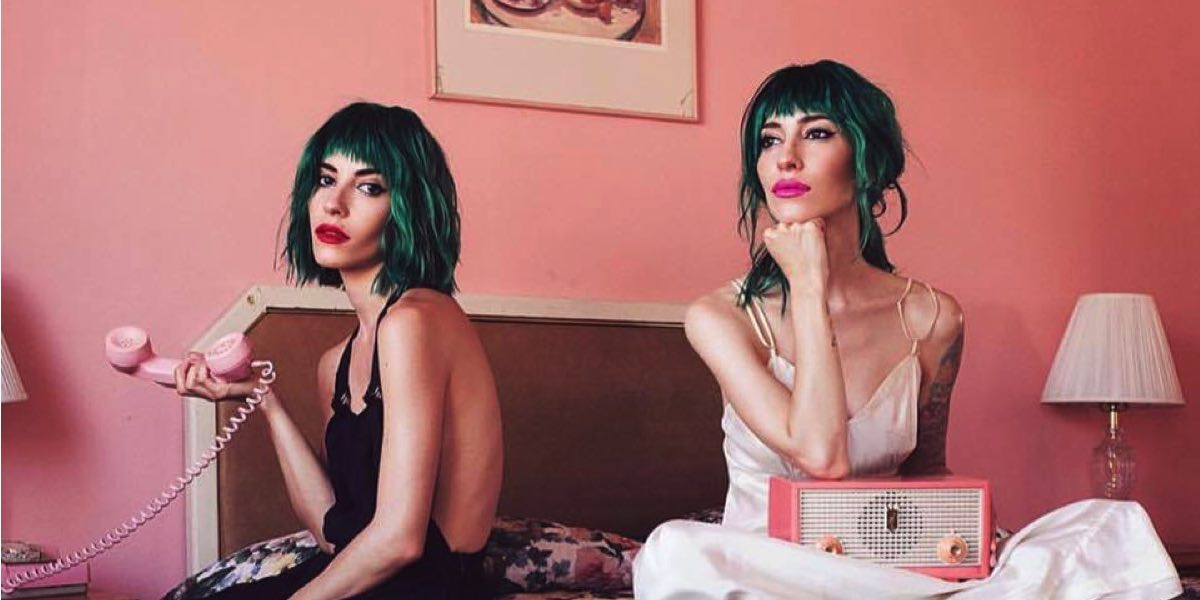 “One Dance” from Drake has become a real fixture at the top with seven weeks leading the chart. Not only does Drake have a second single in the top five – “Too Good” featuring Rihanna is at #5 – but Drake’s “Controlla” is new on the chart this week at #50, one of three singles to debut in the top 50.
The Veronicas have surged into the top 10, landing at #3 from #22 on the third week in the chart for “In My Blood”. They performed the single on The Voice last week and it is the sisters’ best chart performance since “You Ruin Me” was #1 in September 2014. Their last appearance on the singles chart was in 2015 with “Chains” with Tina Arena and Jessica Mauboy which peaked at #14.
Also new in the top 10 this week was Shawn Mendes with “Treat You Better” at #10 in its fourth week.
The other two top 50 chart newcomers this week:
#41 “Hard Love” from Ellie Drennan
#46 “Enough” from Delta Goodrem featuring Gizzle

Red Hot Chili Peppers hold at #1 for a second week with “The Getaway” and their “Greatest Hits” holds in the top 10 although it dipped from #4 to #9.
The highest new entry this week and the only top 10 newcomer is “Conscious” from New Zealand duo Broods at #3. Not surprisingly the Broods’ second album has debuted at #1 in New Zealand.
Three other artists debuted in the top 50:
#31 “The Mountain Will Fall” from DJ Shadow
#35 “Game of Thrones” Season 6 soundtrack by Ramin Djawadi
#37 “Earth” from Neil Young + Promise of the Real
The soundtrack to Nine’s season three of Love Child just missed a top 50 spot, entering the chart at #52. 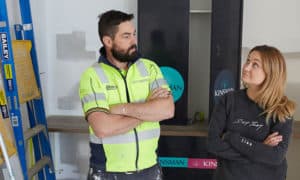