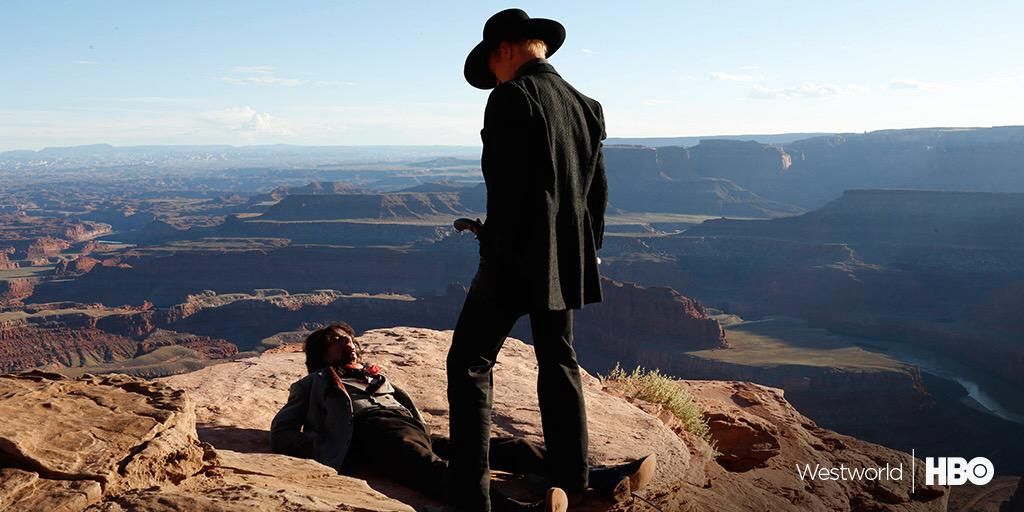 HBO’s Westworld is set to make its debut in October 2016.

HBO used today’s broadcast of Game of Thrones to give viewers the first look at their upcoming TV adaptation of the Michael Crichton book Westworld. The series will debut on HBO in October. Foxtel, the home of HBO in Australia, are yet to confirm an airdate.

The 10-part Westworld series is produced by J.J. Abrams and Bryan Burk’s Bad Robot Productions, with Person of Interest showrunner Jonathon Nolan and Lisa Joy creating this incarnation. The 1973 film adaptation of Westworld was also written and directed by author Michael Crichton. It starred Yul Brynner and James Brolin.

Westworld has had a troubled production, initially expected to debut in 2015. Script rewrites and reshoots pushed its premiere back until early 2016, with the series pushed back once again to October. Controversy gripped the production in 2015 when a casting call sought extras to appear in the show and expose them to physical “graphic sexual situations”.