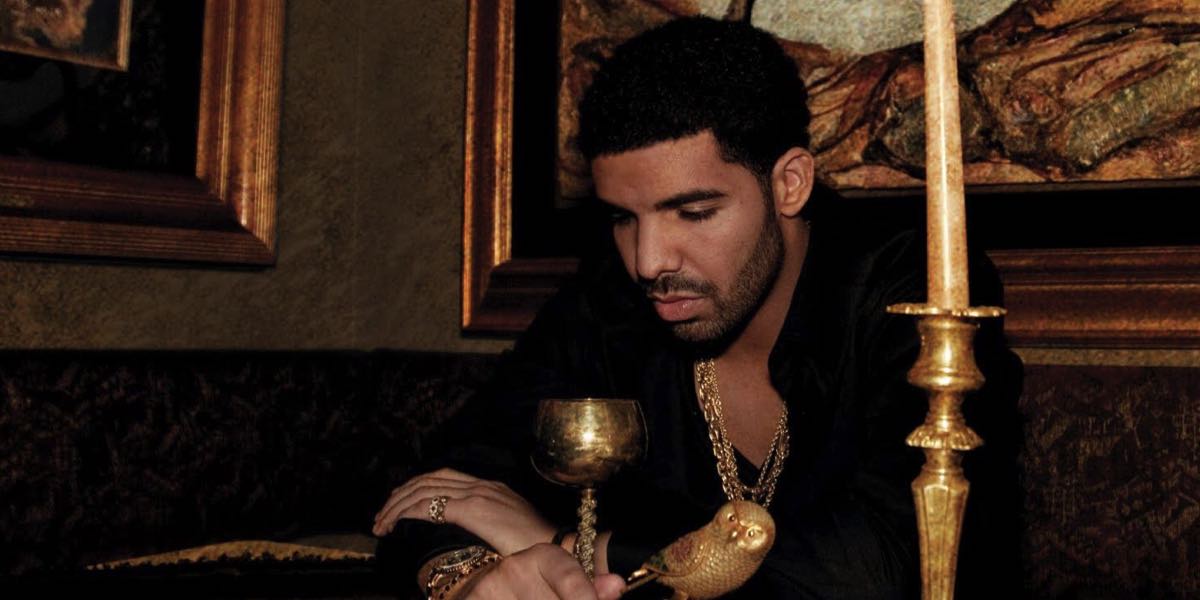 Drake has pulled off a comeback rarity to the top of the ARIA singles chart with “One Dance”. Meanwhile, Australian artist The Temper Trap has dethroned Jimmy Barnes from the top spot in the albums chart.

•  Singles: Drake gets another shot at top spot with “One Dance” back at #1
•  Albums: The Temper Trap race 9 other newcomers to #1 with “Thick As Thieves”

Drake has managed to pull off a chart rarity – return a single back to #1 after previously holding down the top chart spot. “One Dance” featuring Wizkid and Kyla has snuck back to #1 in its 11th week on the chart, up from #2 last week. This gives the Drake single a fifth week at #1 and is the second-longest time at the top after Lukas Graham managed eight weeks on top earlier this year.

It was a big week for Drake with his single “Too Good” featuring Rihanna entering the top 10 at #5, up from #11, reaching a new chart high in its sixth week.

Shawn Mendes was a bullet performer with “Treat You Better” climbing from its debut position of #45 to #14 in its second week.

Steaming into the top 50 from lower down the chart this week is Imany with “Don’t Be So Shy” at #42. 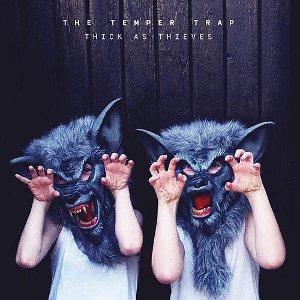 Another new #1 and another Aussie engaging with Australian audiences. This time it is The Temper Trap, replacing Jimmy Barnes at #1.

The Temper Trap’s third album “Thick As Thieves” is their second ARIA #1 and the 10th Australian album artist to top the chart in the first six months of 2016.

There were two other newcomers to the top 10 this week…sort of. Two chart veterans were back in action – Garbage return to the chart at #9 with “Strange Little Birds”, the UK act’s sixth album. And forcing their way back into the top 10 are Red Hot Chili Peppers with “Greatest Hits”, which remarkably notches up its 227th week on the ARIA chart ahead of the release of their new album “The Getaway”.