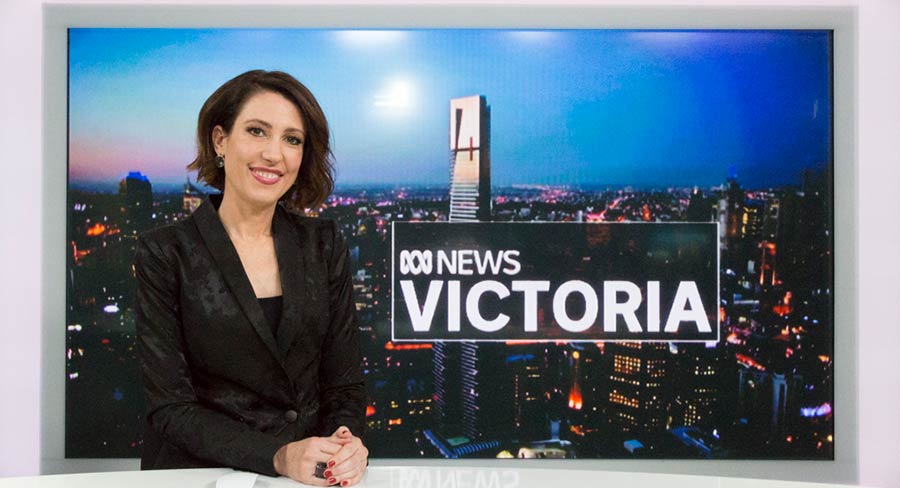 • The announcement of the new lineup follows the retirement of ABC News veteran Ian Henderson.

Journalists Tamara Oudyn and Mary Gearin are the new television faces of ABC News in Victoria.

Starting next Friday October 12, Gearin will be in the chair on Fridays and Saturdays and Oudyn from Sunday to Thursday. Both will also continue to add their reporting skills and experience to the newsroom and in the field.

The announcement of the new lineup follows the retirement of ABC News veteran Ian Henderson this month after more than 25 years bringing viewers the nightly news. His farewell bulletin will be on Thursday October 11.

Tamara Oudyn is already well known to Victorians after working for the ABC in Melbourne for 15 years as a journalist, anchor, podcaster and voice trainer. She’s been presenting weekend news bulletins in Melbourne for the past 12 years and coaches journalists across the network in broadcast voice. She produces and co-hosts a weekly podcast about Australian television dramas and the people who make them. Mary Gearin is a leading journalist and former ABC Europe correspondent who led the national broadcaster’s coverage of events such as the 2015 Paris terrorist attacks and the birth of Prince George.

Gearin is regularly called in as co-host of ABC News Breakfast, The World, and her content has appeared across all ABC platforms – TV, radio and online – to a wide range of programs including the ABC’s flagship current affairs program 7.30.