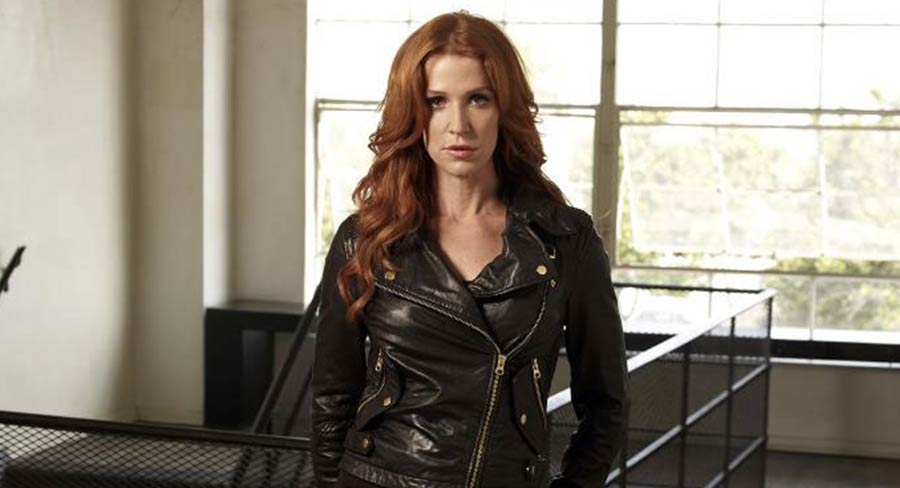 • The $16 million in funding is provided under the Location Incentive program,

Two major international productions will be filmed on the Gold Coast after receiving funding from the Federal Government.

Reef Break stars Poppy Montgomery (pictured) and is set on a Pacific island.

The $16 million in funding is provided under the Location Incentive program, which is designed to attract international feature films to Australia.

Prime Minister Scott Morrison said he was thrilled the first two grants were awarded to such major projects on the Gold Coast.

“These projects will bring hundreds of jobs to the Gold Coast and further cement its reputation as one of the best places in the world to make movies.

“I’ve visited some of the businesses that service the film industry on the Gold Coast and they are the best at what they do.

“We want to keep securing big projects like these ones so local businesses can thrive and keep employing Australians.”

Minister for Communications and the Arts, Senator Mitch Fifield, said this support will bring investment of more than $100 million to the Australian economy.

“This is one of the ways the Government is boosting small business and creating the conditions for growth in the economy. These productions would not be investing in Australia without these grants.

They will use the services of over 1,600 Australian businesses, as well as directly employing more than 1,300 Australians,” added Fifield.

Debra Richards, CEO of Ausfilm, said “Ausfilm celebrates the Government’s decision today. This will be a tremendous boost to the Australian businesses in the industry and helps to secure jobs for Australia’s crews, technicians, cast, studios, VFX and post-production facilities and all the businesses that benefit from large scale international productions like these. Without the Government’s competitive incentives these productions would have gone elsewhere.”

Ausfilm explained that critical to attracting these two major productions was the Government’s new $140million Location Incentive, a merit assessed grant, delivered over four years from 2019-2020, which complements the Government’s 16.5% Location Offset and effectively provides up to 30% tax incentive on eligible productions.