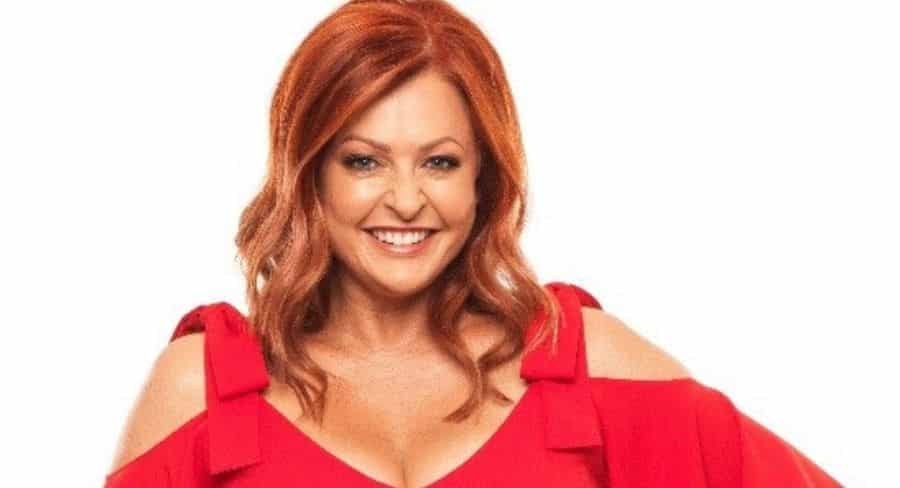 • Talking Married will continue every night following MAFS on 9Now

Hosted exclusively by Shelly Horton on 9Now, the show will be brimming with brides, grooms and all the inside goss from Australia’s most talked about social experiment.

“I’m thrilled to be back hosting Talking Married in 2020. Four nights a week means I’ll be getting four times the gossip and four times the secret confessions from our newlyweds,” says Horton.