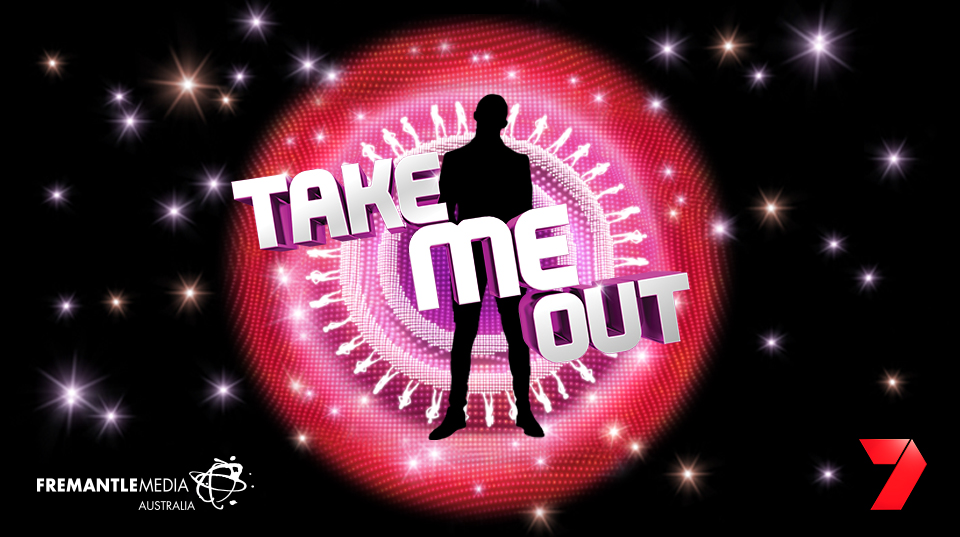 Every week, 30 ladies with attitude are introduced to several bachelors one by one.

Just when you thought TV schedules might not have room for even more dating shows, Seven has announced Take Me Out Australia.

Seven told Mediaweek recently it was looking for more shiny floor entertainment shows, and this is one of them.

Forget swiping left or right and fighting over roses (references to dating shows on Nine and TEN), Take Me Out promises to deliver on laughs and love.

The format has been a hit across the globe from China, Denmark and Indonesia to Spain, the Netherlands, Belgium and Korea. In the UK, it has been the number one show for young adults (16-34).

Every week, 30 ladies with attitude are introduced to several bachelors one by one. Each woman has a switch that controls her fate for a date. If she thinks it’s a match, she keeps her light on. However, if her attraction has been short-circuited, then it’s lights out and she waits for the next potential Mr. Right.

Take Me Out is a FremantleMedia Australia production for Seven. Seven’s director of network programming Angus Ross said: “Those first wonderful moments – when girl meets boy – are filled with laughter and awkwardness. We take that fantastic first chat, give it the big shiny floor treatment and settle back for the fun.”

FremantleMedia Australia’s director of programming Jonathon Summerhayes added: “Take Me Out is like holding a mirror up to the modern dating scene. It is certainly the most relatable of the shows in its genre. We are thrilled to be partnering with Seven on this daring, hilarious program. It’s set to have everyone talking and laughing.”

The series is currently casting at takemeoutaustralia.com.au