Steve Dunleavy, the hard-hitting, hard-drinking Australian who brought tabloid television journalism to America, has died at 81, leaving his colleagues to recount the stories that created a legend, reports Mark Day in The Australian.

With his feisty persona, Australian accent and impossibly coiffured hair, Dunleavy, who left school at 14 to be educated in the dog-eat-dog world of 1960s Sydney newspapers, became a household name in the US long before Greg Norman, Paul Hogan’s Crocodile Dundee and Steve Irwin. 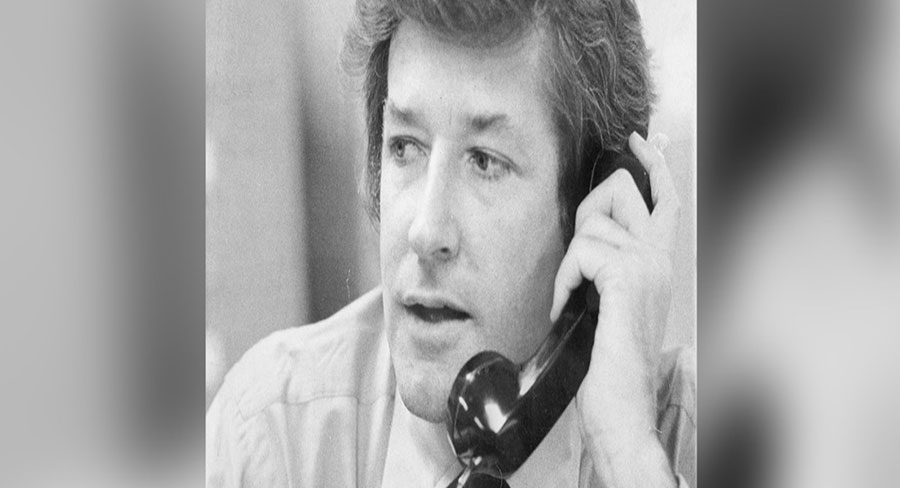 After landing in New York with $7 in his pocket, he was hired by Rupert Murdoch to write for the National Star and New York Post, before shooting to fame as a “whatever it takes” reporter for A Current Affair on the fledgling Fox network in the 1980s.

Such is the stuff of legends. They don’t make reporters like Dunleavy any more, and if they did, he would be howled down for his politically incorrect antics.

Mark Day on friend and colleague Steve Dunleavy: toast to a headline act

Steven Francis Patrick Aloysius Dunleavy is dead, aged 81. How he managed to achieve such an age is beyond comprehension, especially by physicians, given that he consumed enough vodka to float the Russian Federation, writes Mark Day in The Australian.

Yet alcohol was but a small part Steve Dunleavy’s extraordinary life as a journalist beyond peer. He began his career at Sydney’s Daily Mirror in 1952 and retired from the New York Post in 2008. His death at his home on Long Island on Monday is a full point to the golden age of newspapers.

No one on this planet epitomised the hard-drinking, hard-driving, relentless, scoop! scoop! scoop! news reporter from the old school as did Dunleavy. He inspired the mad reporter played by Robert Downey Jr in Oliver Stone’s movie Natural Born Killers and was inducted last year into Australia’s Media Hall of Fame.

Rupert Murdoch yesterday acknowledged Dunleavy’s contribution, describing him as “one of the greatest reporters of all time”.

Dunleavy learned his trade in Sydney in the 1950s. He began work at the Mirror in the same year Murdoch inherited Adelaide’s The News.

Dunleavy left Sydney before Murdoch took over the Mirror in 1960. He headed for a life of adventure, starting in Hong Kong. His exploits there and in Tokyo mostly involved drink, women, police and, ultimately, immigration authorities.

He beat a tactical retreat to London, via Spain, and then to New York, where he arrived destitute in 1966. He worked fill-in shifts for United Press International before being hired for the News Limited New York bureau.

It was there that I met him in March 1968, the start of a 51-year friendship. Most of our work involved writing North American news with an Australian slant for Murdoch’s Australian papers, but that was not enough for Steve. He sought to make his own news.