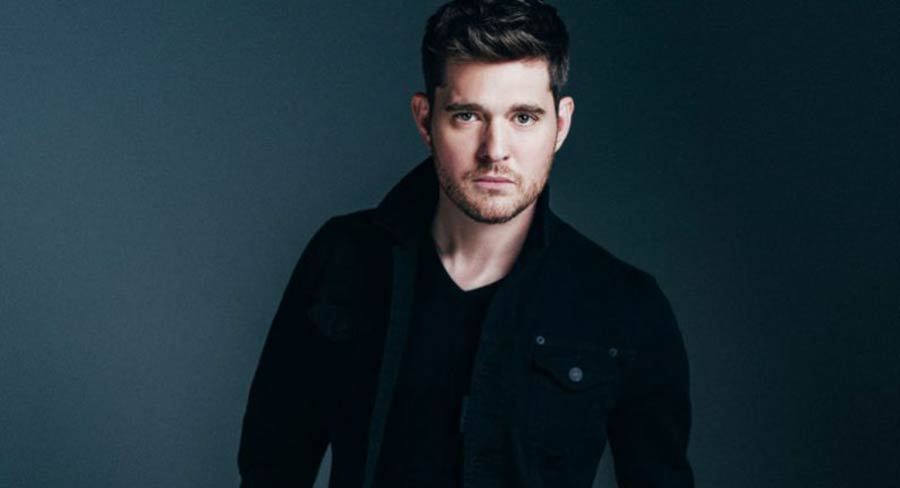 Seven is inviting fans to Brekky Central for the free event, from 5.30am next Thursday October 4.

Sunrise announced this week that global superstar Michael Bublé will take over Brekky Central next Thursday, performing hits in the Sunrise Plaza.

Seven is inviting fans to Brekky Central for the free event, from 5.30am next Thursday October 4.

Sunrise executive producer Michael Pell said: “Sunrise is the home of live music. And Michael Bublé is one of the most loved stars in the world, adored by his Aussie fans. There’s no better showman to kick off an exciting new season of our Plaza Concert Series.” Meanwhile tomorrow Sunrise will be in Melbourne on the public holiday for Victoria on Grand Final eve. Broadcasting from Federation Square, the show will feature a performance from visiting US singer Carrie Underwood.