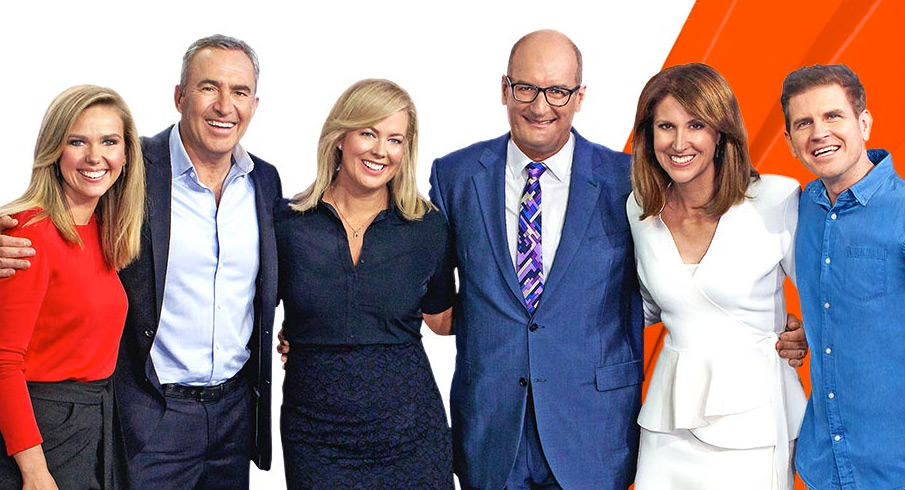 Seven’s breakfast show Sunrise has announced it is going on tour around Australia to celebrate its milestone 15th anniversary, visiting some of the country’s most iconic locations.

Kicking off from Monday November 27, Sunrise’s Kochie, Sam, Nat, Beretts, Eddy and Sam Mac will be on board the Carnival Legend cruise ship docked in Sydney Harbour. 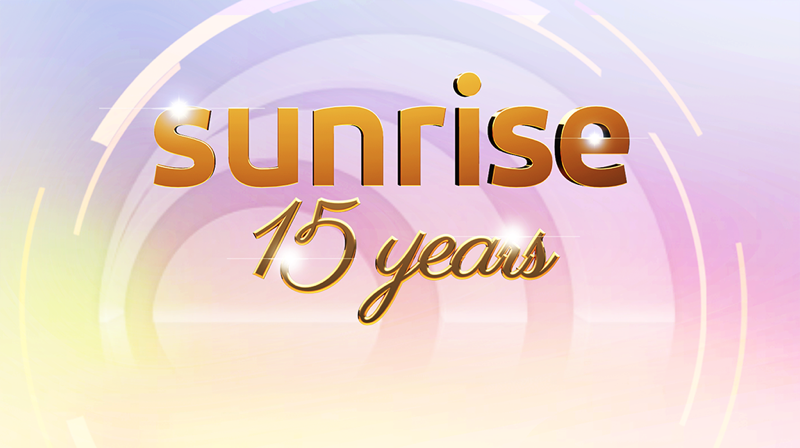 On Tuesday, Sunrise heads to Palm Cove in Tropical North Queensland, where they’ll introduce some of the locals and show how best to explore this part of Australia.

Viewers are then welcome to Sea World on the Gold Coast on Wednesday. Sunrise has organised free entry into the world-famous park. Back at Brekky Central, Eddy and Sam Mac will be rolling out the red carpet for Rebel Wilson and the cast of Pitch Perfect 3.

Sunrise heads to South Australia on Thursday and viewers can meet the team on Adelaide’s Riverbank Footbridge. Sam Mac will be exploring the Wirra Wirra winery in McLaren Vale, one of the best wine regions in the world.

To end the adventure week on Friday the show will experience the sunrise over one of the most special places in Australia – Uluru.

Sunrise executive producer Michael Pell said: “I’m proud of the Sunrise team for producing 15 years of compelling television. But this milestone is more about the viewers than about us. It’s their show and this is their anniversary. Here’s to the next 15 years.”

Co-host David Koch, who is celebrating 15 years with Sunrise, said: “When you think back to where we were 15 years ago, and what we’ve achieved since, it’s remarkable. From covering major news events and helping cancer research and organ donation, to staging international music concerts and climbing mountains; there is no television show like Sunrise and it’s a privilege to be part of it.”

Samantha Armytage added: “I can’t wait to get out on the road and celebrate 15 years of Sunrise. We want to catch up with as many of our viewers as possible and we hope you can join us for the fun.”