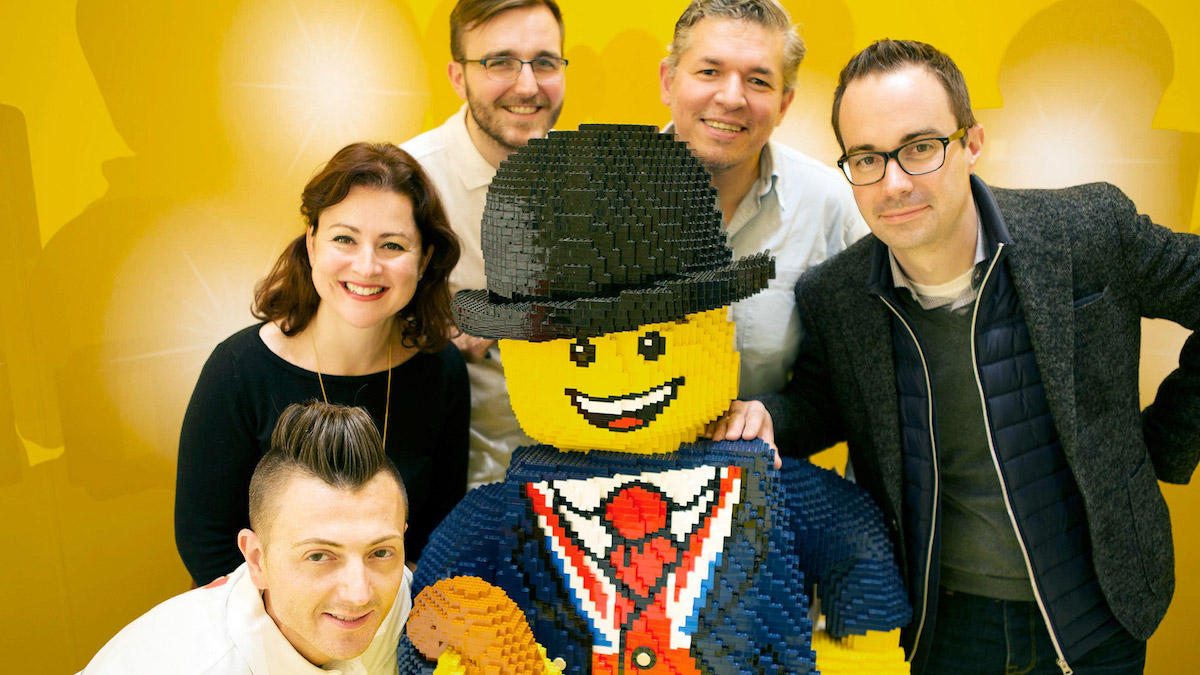 With only three A-League matches for sport fans in Week 49, the remainder of the chart is made up of entertainment, documentary and news commentary shows.

FOX8 had the most charting success with 11 entries, five of them in the top 20. Sky News Live was next best with nine entries, then TVH!TS with seven, all of them for NCIS.

The Great British Bake Off was at #11 for Lifestyle FOOD channel and the Lifestyle channel itself had four entries, the highest of which was A Big Lego Christmas at #20. 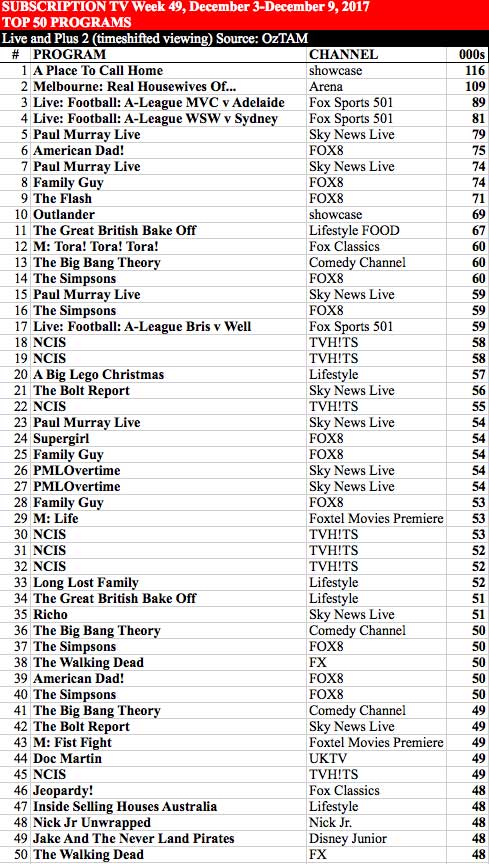